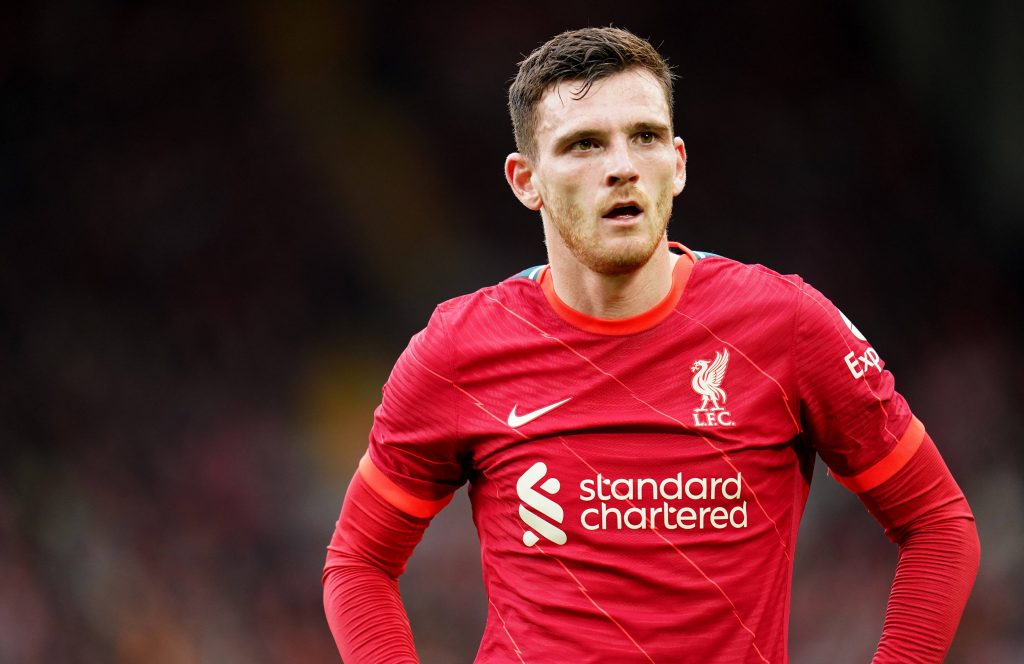 Andy Robertson has signed a new contract at Liverpool, the club have confirmed via their official website.

Robertson first joined Liverpool back in 2017 from Hull City for an estimated £8 million fee, following the Tigers’ relegation to the Championship.

It took a while for him to break into the starting XI, but he soon emerged as one of the brightest left-backs in the country. 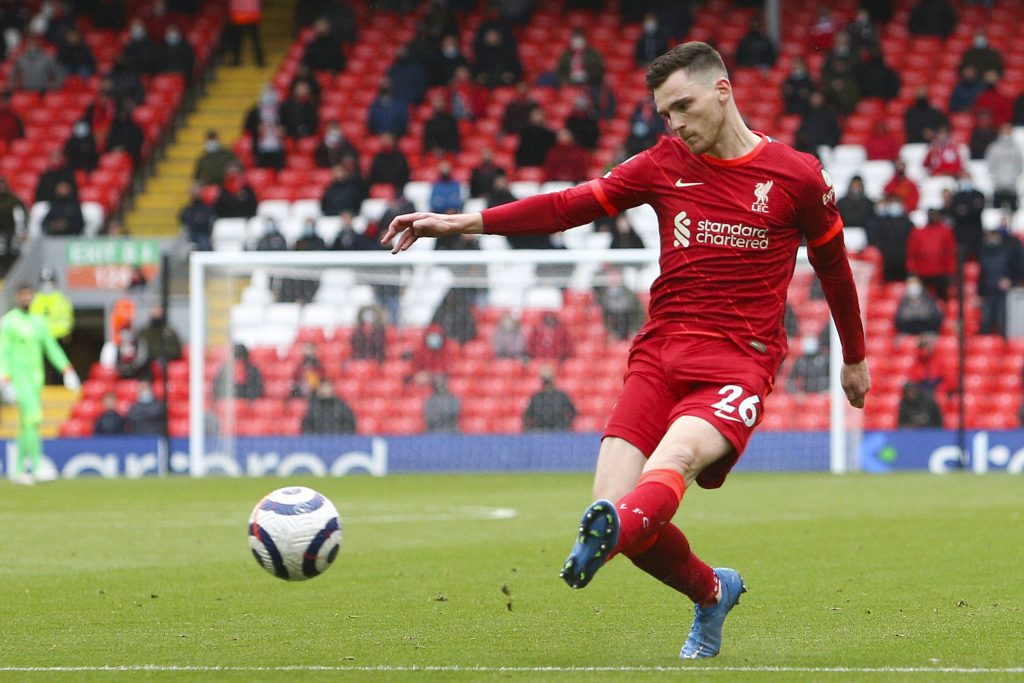 Despite playing as a defender, the Scotsman has gained a reputation for his attacking output along with teammate Trent Alexander-Arnold.

In his four seasons at Anfield, he has scored four goals and registered 35 assists in the Premier League.

During that time, the Merseyside club won the Champions League in 2019 and wrapped up their first Premier League title a year later.

Robertson was also named in UEFA’s Team of the Year in 2019.

And he is set to stay at Anfield for many more years, having signed a new five-year contract.

Speaking to the club’s official website, Robertson spoke of his joy at the new deal.

“Obviously, when the negotiations started and it looked as if my future was going to be here longer term than what it was, then I think it’s no secret that I’m happy at this club,” he said.

“I want to stay at this club for as long as possible. To extend my stay, it’s always a happy time for me, for my family.

“We’re settled here, we love everything about this football club and I’m glad that the journey is continuing.” 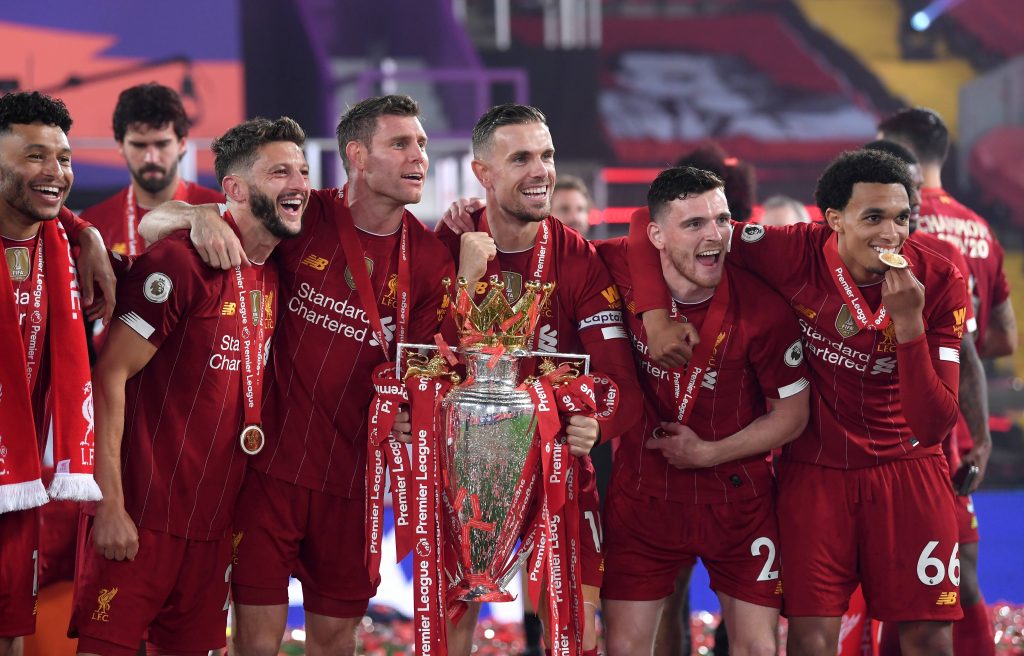 Robertson is yet to make an appearance this season, having sustained an injury during pre-season. He is expected to return soon.

In the meantime, Greek full-back Kostas Tsimikas has filled in admirably, recording an assist in the home victory over Burnley.

Jurgen Klopp’s side have made a very bright start to the new campaign, defeating Norwich City and Burnley without conceding a goal.

They currently sit level with Chelsea in second place, behind only West Ham United on goal difference.