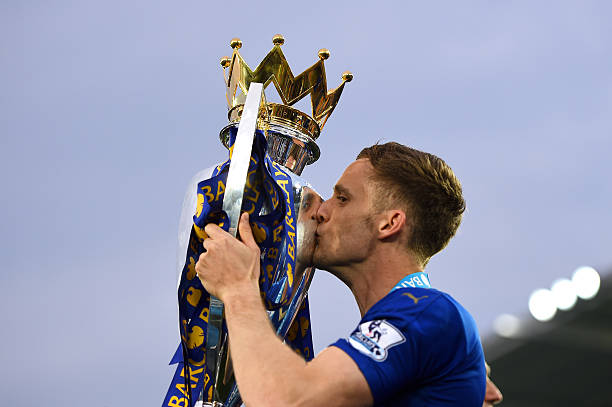 Rangers narrowly saw off St. Mirren on Sunday evening for their third Scottish Premiership victory of the new season in as many games, with Borna Barisic’s 59th-minute strike making all the difference.

Steven Gerrard’s men are level on points with arch rivals Celtic, trailing only on goal difference in the table.

Rangers and the Hoops are the only two teams with a 100% start to the season so far this campaign, and both sides are expected to battle it out once again for the title.

The Light Blues will hope to prevent Celtic from making it nine Scottish Premiership league triumphs in a row, and they will fancy their chances after making quality additions to their squad over the summer.

English Premier League winner Andy King was brought in from Leicester City on a season-long loan last week’s Thursday, and he made his debut against St. Mirren.

The midfielder replaced Scott Arfield in the 84th minute, and he was glad to make his Rangers bow, reacting thus to it on Twitter:

Buzzing to make my league debut and get the win today. @RangersFC support was unbelievable 🔵⚪️🔴 pic.twitter.com/v2Kd5rKCTy

The 30-year-old will hope to force his way into the starting line-up at Ibrox, and it will be interesting to see if he can.

With over 375 appearances across all competitions for the Premier League side and 50 caps at international level for Wales, King brings a lot of experience to the Rangers squad and can help make a big difference in the title race as they go head to head with Celtic.