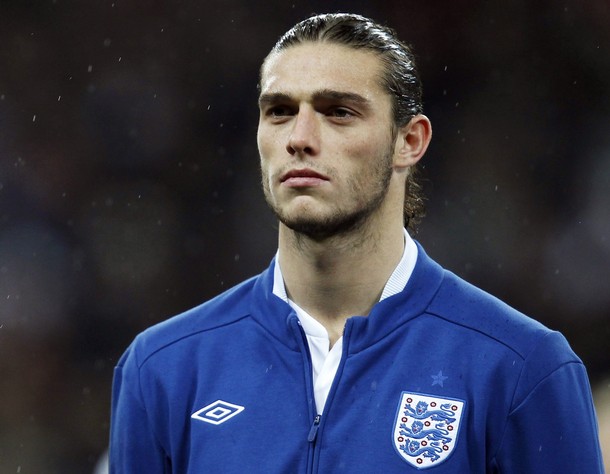 The 22-year old Geordie born striker made a deadline day move for £35million to Merseyside from his boyhood club Newcastle United. After just six-months of regular first-team football at the highest level, he has became one of the league’s most sought after properties with his previous club resisting a big money offer from Tottenham Hotspur just last week. However, Fernando Torres’s desire to leave The Reds and play his trade elsewhere has opened the door for Carroll to make a big money move North-West and now carries a massive price tag on his shoulders – being the most expensive British player in history.

This may seem a daunting task but in truth Carroll has the characteristics and confidence to relish such a predicament – one he can thrive on. He has attributes in abundance and relates to a proper old-school centre forward, similar to that of Liverpool legend Ian Rush.

Ian is idolised as a god by the Anfield faithful after netting 346 times for the club. He too carried a heavy price tag at a similar age as Bob Paisley prized him from Cheter City for £300,000 – a then record fee for a teenager. Rush’s prowess upfront was evident from an early age and despite being a Evertonian, opted to swap his blue blood for red as Liverpool won the race for his signature and it paid dividends. He and the club enjoyed a fantastic relationship that was littered with honours and accolades.

‘Rushy’ had an indifferent start to his Liverpool career having to endure minimal first-team football. The late great Bob Paisley emphasised his policy to Rush telling him that he needed to be groomed into the Liverpool way by working through the reserves before eventually jostling for a place in the first-team. The wisdom of the great man worked a treat as Rush endured a fantastic career with the club and is now revered as one of the most prolific and talented front-men to have played in England.

Andy Carroll’s similarities with Rush are severely evident. He has the build, the power, the eye for goal, the awareness, the instinct and most importantly the finishing. Carroll may have more of a physical presence than Rush but the aforementioned made his presence known as he battled central defenders as they jousted for the ball. Also the arrival of Luis Suarez at Liverpool presents an exciting proposistion for the club. Both mixed with different styles who have the potential to complement each other magnificently – like Rush did with Kenny Dalglish. There is a blend of technical superiority with Suarez and the physicality in Carroll which creates a tantalising duo to frighten opposition defences.

The old conundrum of course will be that both are highly inexperienced of football week in week out at Premier League standard . A certain Javier Hernandez at Manchester United has already proved this season that it isn’t a necessity to be a success in England.

If both arrivals at Anfield a can fulfil their potential then the future is extremely bright for Liverpool Football Club. A new Rushy and Kenny may be on the cards!