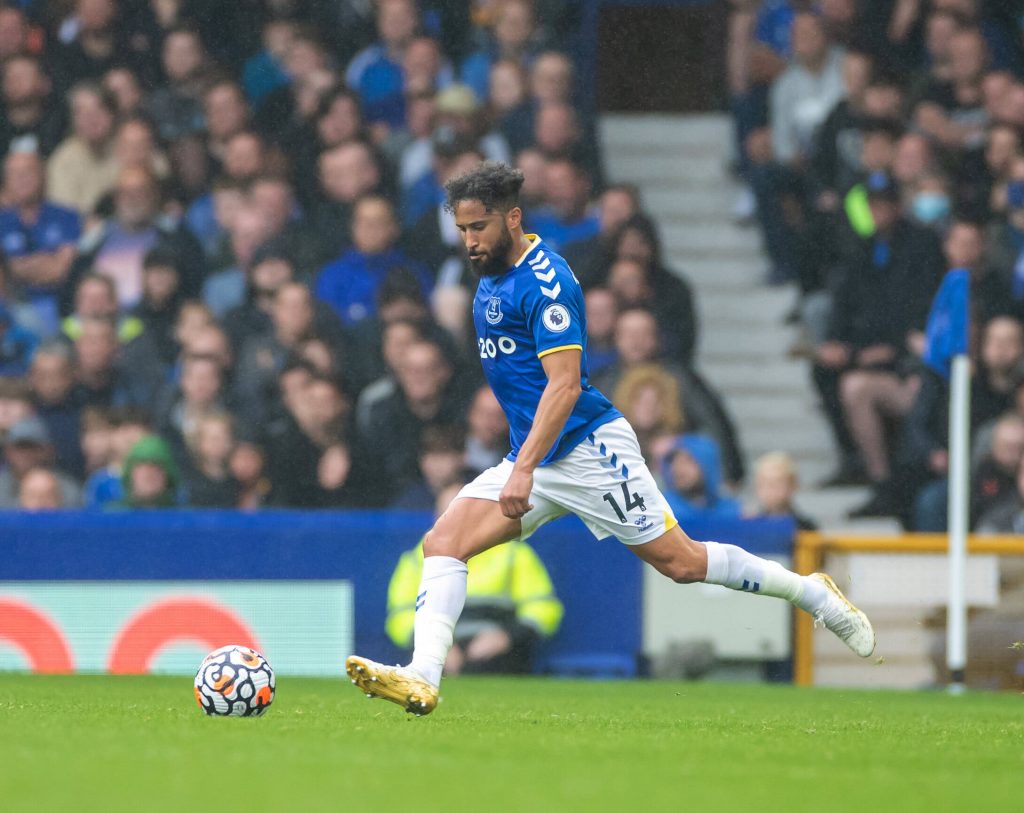 Andros Townsend has revealed that Everton boss Rafael Benitez wants him to focus mainly on his output in the final third.

Eyebrows were raised when Benitez signed the 30-year-old winger on a free transfer after he was released by Crystal Palace this summer. Everton operated on a tight budget, with the club spending very little in the market.

However, the likes of Townsend and Demarai Gray have impressed heavily for the Toffees.  The former Tottenham Hotspur winger was brilliant against Southampton where he provided an assist and he also impressed during Everton’s 2-1 win over Huddersfield in the EFL Cup.

Townsend has revealed that Benitez wants him to focus more on the attacking side of his game, rather than thinking about making defensive contributions.

He told in an exclusive interview to Liverpool Echo: “The manager has told me he wants me in the final third, I think he was asked the question ‘Is Andros’ defensive ability good for the team, will it help the team?’ and he said he’s only concerned what I do in the final third so that’s refreshing to hear.

“As a winger you want to be judged on what you can do in the final third and hopefully I can do that and start getting goals and assists on a more regular basis which I probably haven’t too much in the past.”

Townsend will bring loads of experience to the side, and he could prove to be a great signing for the club if he can maintain this form.

Obviously, tracking back will earn him plenty of plaudits from supporters, but in the end, he will be judged based on his attacking output – goals, assists and key passes.

He loves to send crosses in the box, and the fans will be hoping that he strikes a good partnership with Dominic Calvert-Lewin (and Salomon Rondon) upfront in the upcoming matches.

Everton have made a bright start to the season, picking up seven points from their opening three Premier League games. Benitez and Gray have been nominated for the manager and the player of the month award respectively.