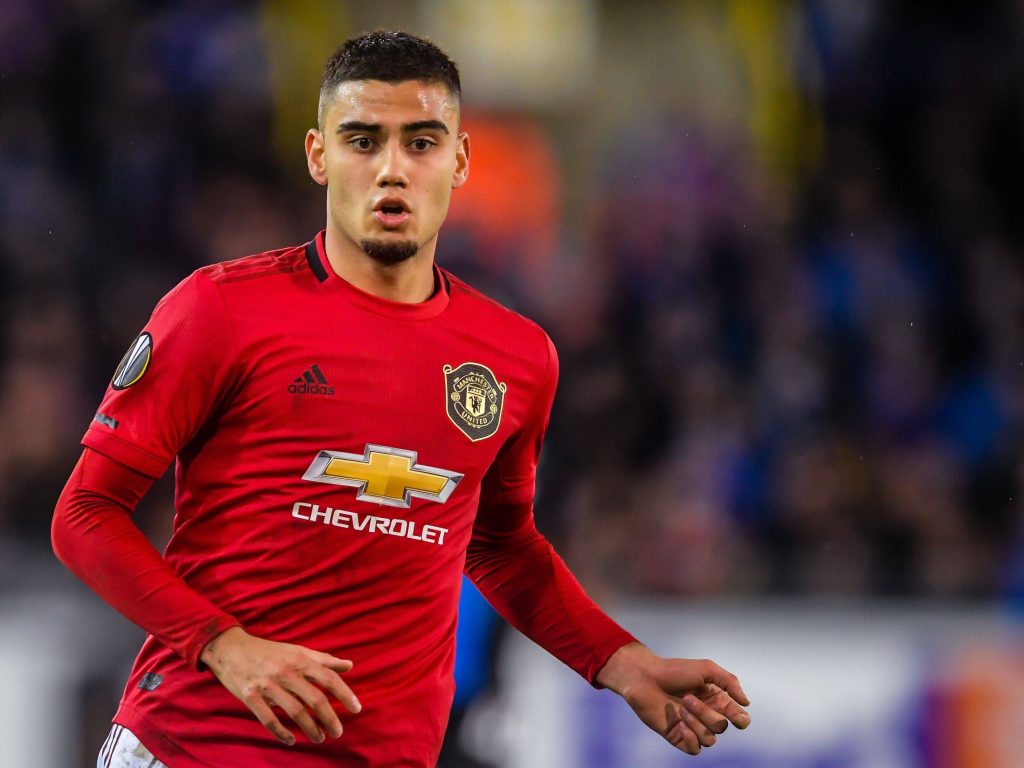 Manchester United midfielder Andreas Pereira has spoken out about his future with Sky Italia journalist Gianluca Di Marzio, hoping to secure a move back to Lazio.

Pereira has been a Man Utd player for his entire professional career, earning his first contract in 2014 and making his senior debut a few weeks later.

Since then, he has made 75 appearances in all competitions for the Red Devils, scoring on four occasions. 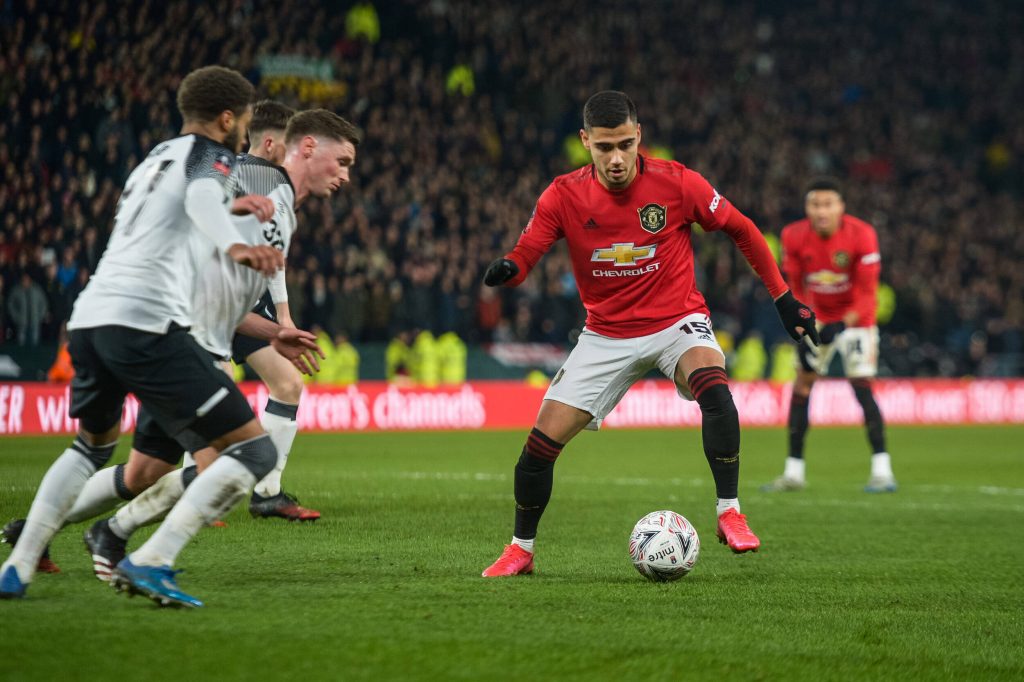 His time at Old Trafford has been mixed, with several of his appearances coming from the substitutes bench.

The attacking midfielder has been sent out on loan three times to Granada, Valencia and Lazio.

This summer, he returns to the club with competition in his position high.

It is highly unlikely that he will oust Bruno Fernandes or Paul Pogba from the starting XI, and he will also probably find himself stuck behind the likes of Donny van de Beek, Jesse Lingard and Juan Mata in the pecking order.

As a result, the Belgium-born Brazil international may seek a move away from Man Utd in the current transfer window.

In an interview with Sky Italia journalist Gianluca Di Marzio, he has confirmed that he would go back to Lazio if given the opportunity.

“Lazio could be my definitive home,” he said. “I had a great time. I know I could do even better if given more time. Even the fans agree – they wrote it to me on social media.” 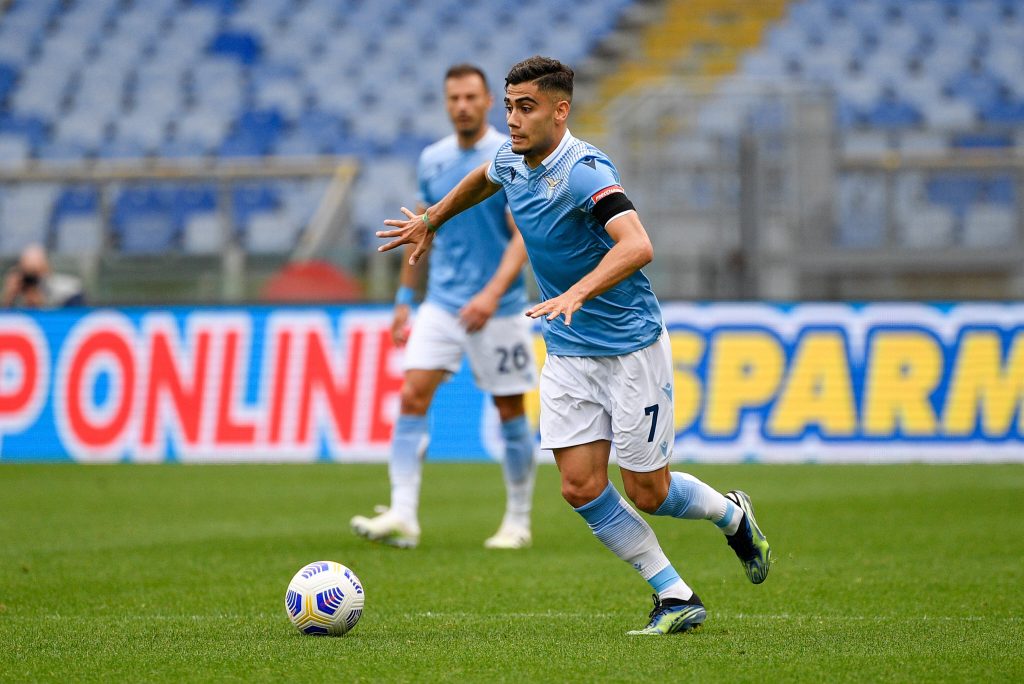 The 25-year-old made 26 Serie A appearances last season, but only three of those came as a starter. In total, he played 527 league minutes for Lazio, scoring once and assisting twice.

Maurizio Sarri’s men are preparing to go into the next campaign hoping to improve on their sixth-place finish. They will be competing in the Europa League.