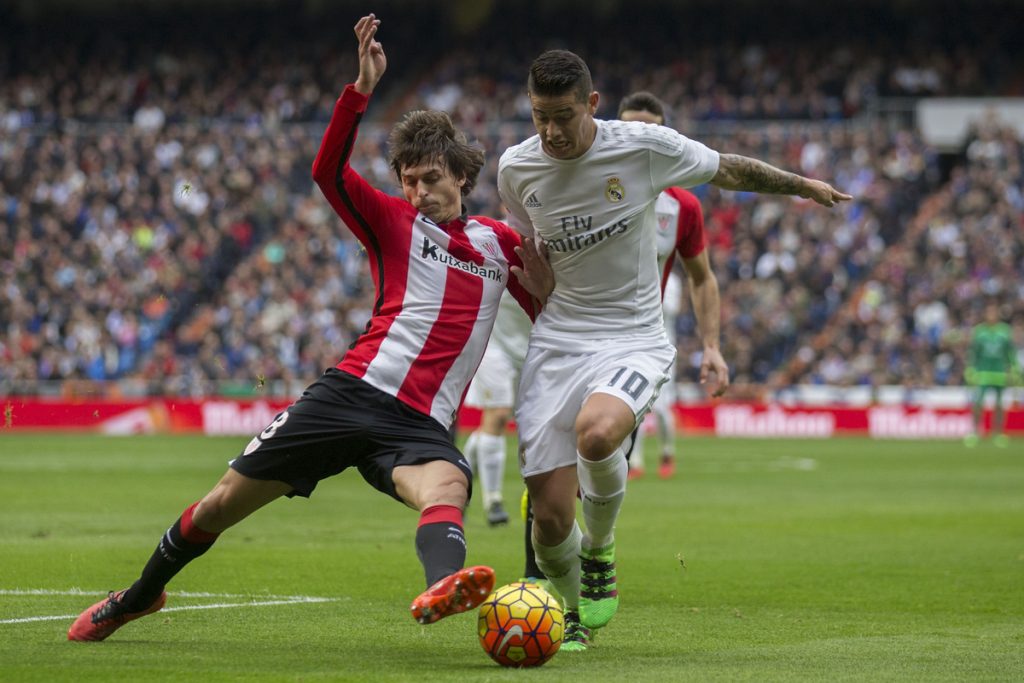 La Liga midfielder Ander Iturraspe could be heading to Leeds United this summer.

According to AS (report translated by SportWitness), the player will be a free agent at the end of this season and the Whites could snap him up on a free transfer.

The midfielder is no longer a key player at Athletic Bilbao but he could be a very good addition to Bielsa’s midfield.

He has the quality and the experience to improve Leeds United next season.

The Whites are likely to be in the Premier League next year and they will need experienced players like him.

Iturraspe has played at the top level for several years and Bielsa could use his qualities to great effect. He could be a great role model for the young Leeds players.

Just like Pablo Hernandez, his quality and experience could be vital to the side. The signing would be a masterstroke from Bielsa.

It will be interesting to see if Leeds United can convince the player to join them.

The midfielder is free to secure a pre-contract agreement now and his links with Marcelo Bielsa could give the Championship club a massive edge in the chase.

The experienced star might be looking for a new adventure now and the lure of Premier League football is hard to turn down.

This is a move that will benefit both parties and the Leeds fans will certainly be excited to see the links.