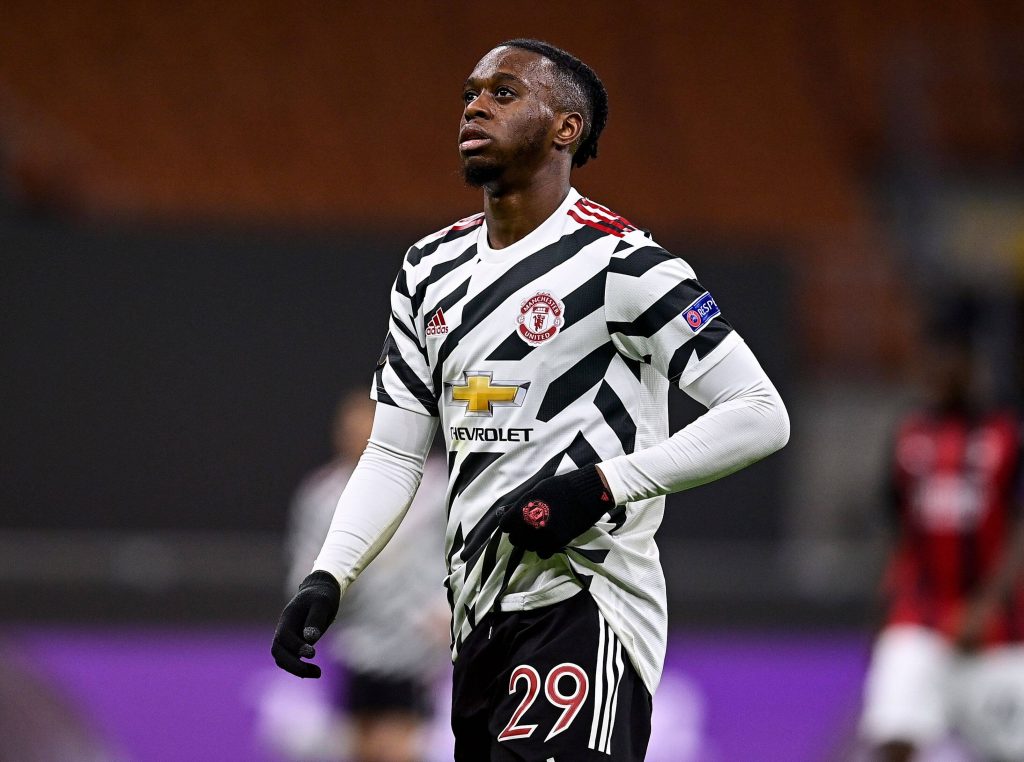 Ally McCoist has weighed in on England’s right-back situation, believing that Aaron Wan-Bissaka should be in the squad for this summer’s European Championships.

Wan-Bissaka has been a regular for Manchester United this season, starting 29 of their 31 Premier League games and every European fixture.

He has contributed to United keeping 19 clean sheets in all competitions and helped his side to second in the Premier League.

The former Crystal Palace man is considered one of the world’s finest one-on-one defenders, renowned for his tackling ability. However, his attacking contribution is limited, especially in comparison to other English right-backs.

The 23-year-old is yet to receive a cap for the England national team, receiving only one call up in August 2019 but pulling out due to a back injury. He has also represented DR Congo at youth level.

However, Scottish former footballer Ally McCoist believes that the United defender should be in the Three Lions squad this summer.

Speaking on TalkSPORT, McCoist said: “The one I’d be taking is Wan-Bissaka. If England draw France, who do you want on that right-hand side against Mbappe?

“The first job of a defender is to defend. England have got enough players in forward areas.”

Wan-Bissaka appears to be quite far down the pecking order in the right-back spot. Over the last year, Trent Alexander-Arnold, Kyle Walker, Kieran Trippier, Reece James and Ainsley Maitland-Niles have all featured for England in his position.

For now, the defender will be focused on securing Champions League football for next season.

The Red Devils are looking nailed on for a top-four spot this season and could lift their first piece of silverware since 2017 in the Europa League.