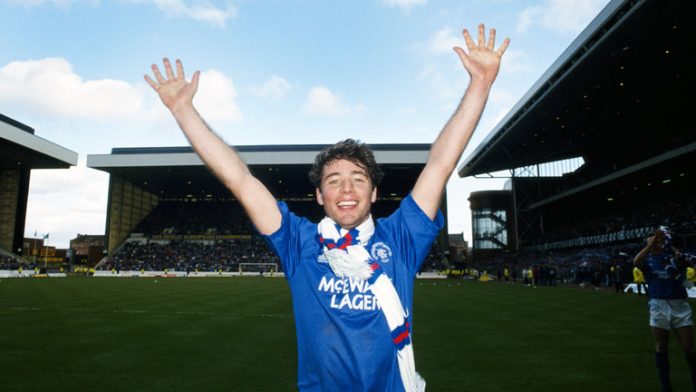 Rangers are still searching for Pedro Caixinha’s replacement and club legend Ally McCoist has revealed that he would definitely consider taking over at his boyhood club.

McCoist has managed Rangers before and he revealed and that he would never turn his back on them.

Caixinha has failed miserably this season and Rangers are in a mess right now.

The former Rangers star believes that the club needs to get their replacement right. The next manager should be someone who knows the club inside-out. In that case, McCoist would be a good option for the Scottish outfit.

McCoist said: “I think we’re maybe getting a wee bit ahead of ourselves…but listen, it’s my club and you never turn your back on your club. It’s my team, it’s the only team I’ve ever supported, I played for them for 15 years, I was lucky enough to be assistant there under Walter [Smith] and it was the greatest privilege of my life to manage the club. Of course, I’d speak to them, but that said it’s so important that we get the right man in charge. We need to get somebody in charge who cares about the club and knows the club, knows Scottish football and has a positive plan, and whoever that is will need to be backed and supported.”

The likes of Derek McInnes have been linked with the job as well and it will be interesting to see what the board does now.

McCoist has done very well at Rangers as a player and as a manager in the past. But Rangers should look to the future now and bring in a talented young manager who can breathe new ideas into the club and galvanise the players.