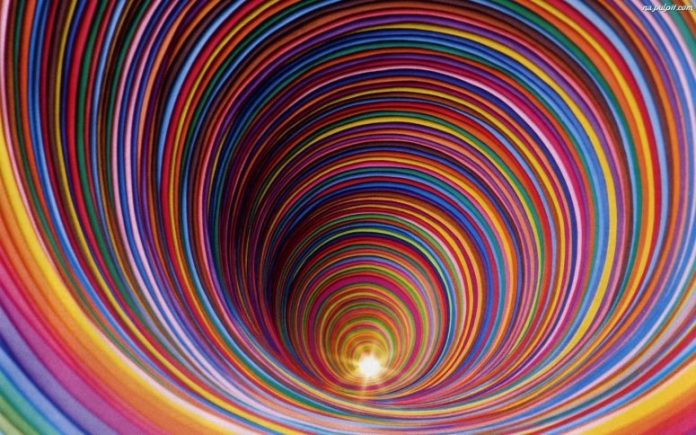 Phil Thompson is well known for his passionate outbursts, but his latest comments regarding possible replacements for wantaway star Philippe Coutinho smacked of a man trapped in a different dimension.

The ex-Liverpool defender named Dele Alli, Luis Suarez and Sergio Aguero as potential targets to replace Coutinho – probably about as likely as a triumphant return to Chelsea for Diego Costa.

“Suarez might be unhappy with Neymar (joining Paris Saint-Germain),” said Thompson. “You don’t know whether a player is unhappy or a club are willing to sell until you ask the question.”

Well Thommo, you do actually know. Suarez gets to partner Lionel Messi every week. It’s not unreasonable to think he’ll soon have Coutinho alongside him too.

A Suarez return to Liverpool? Not happening.

“They could go after Dele Alli, who was a Liverpool supporter as a kid,” Thompson added. “Tottenham are a bit like Liverpool in that there’s always a price on a player.”

Come off it Thommo – why on earth would Alli join Liverpool from Spurs? Who gives him the best chance of winning the Premier League? It’s certainly not a Liverpool team who can’t defend set-pieces.

Should Alli choose to move on from Spurs it will be to a truly big club – Real Madrid or Barcelona for instance – clubs that can offer him a realistic chance of success. Like Liverpool used to be.

“Sergio Aguero is another player that might be interested if he’s not happy at Manchester City,” Thompson said.

Like it or not, City offer players like Aguero a far better chance of success than Liverpool and he certainly didn’t look unhappy as he ran Brighton’s defence ragged last weekend.

Should he choose to move on at some point in the future, is he really going to swap a team who are genuine challengers for silverware for one whose last trophy came in the Carling Cup nearly six years ago against the mighty Cardiff City.

Thompson’s views stem from a deep-rooted belief that Liverpool are still one of this country’s big hitters.

No-one can argue the club’s previous achievements are anything but impressive, but claiming that players like Alli, Suarez or Aguero would move from their current clubs to Anfield suggest Thommo is firmly stuck in a time warp.