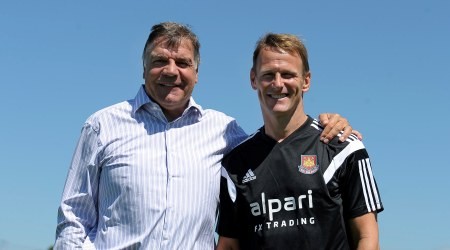 It’s very difficult to imagine a side managed by Sam Allardyce playing attack-minded football. At every club where he’s been at the helm, Big Sam’s teams have been characterised by dogged defences, Route 1 style long-balls and a typical English 4-4-2. The results have varied, but Allardyce has stuck to his principles. Until this season. The transformation that Allardyce, along with attacking coach Teddy Sheringham has overseen at West Ham United this season has been nothing short of incredible. The Hammers, despite having faced some stern tests so far, are 4th in the Premier League table with 16 points. Their win on Saturday against Manchester City was mightily impressive, and thoroughly deserved. 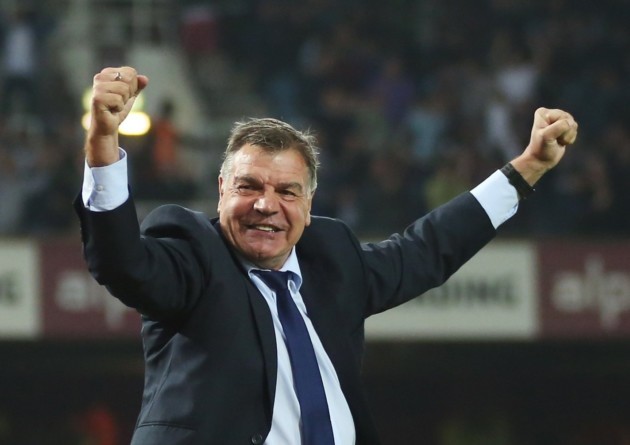 Here are some things that have changed at Upton Park this season: Midfield Strength Despite the departure of Mohamed Diame to Hull City, West Ham look extremely strong in the middle of the park. The capture of Alex Song on a loan deal from Barcelona looks to be a genius move by Allardyce, as the former Arsenal man has been a stand-out performer for the Hammers so far. His dogged and persistent display against City earned him widespread applause, and he was the major reason why Yaya Toure failed to get a foot-hold in the game. 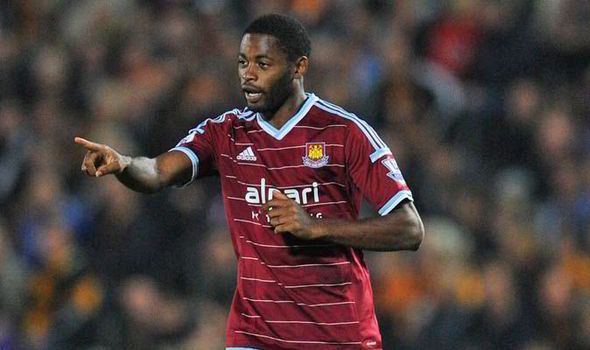 Along with Song, Mark Noble has looked terrific in the middle of the park. In the absence of Kevin Nolan through injury, Noble has taken over both the captaincy as well as the key role in midfield admirably well. Stewart Downing and Morgan Amalfitano have also been fantastic, while the deployment of Diafra Sakho in a slightly wide area to provide extra support to the midfield is a move by Allardyce that has worked wonders. High-Pressing Game West Ham last season were side that defended very deep and hence, sides had a lot of time and space in midfield to pick their way through. This season though, Allardyce has deployed a high-pressing game, to close down the opposition extremely quickly. Despite requiring extremely high levels of fitness, the West Ham players have carried out this tactic tremendously well. Against City on Saturday, they hardly allowed the champions any time on the ball. As a result, several key players like Yaya Toure, Fernando and Edin Dzeko had off-days. Goalscoring Strikers One of the major problems West Ham have faced over the past couple of years is the absence of a striker scoring goals consistently. Carlton Cole has done a passable job, but has never hit the heights he was expected to. Andy Carroll never delivered. Without a striker scoring 15 or more goals in the Premier League, the Hammers have struggled. This year though, Allardyce has made two signings who changed all that. Enner Valencia, signed from Pachuca and Diafra Sakho, signed from Metz, have been absolutely fantastic. Despite scoring only twice thus far, Valencia has looked a constant threat in every game and the young Colombian will only get better as the season wears on. On the other hand, Sakho has been one of the standout players in the league, scoring 6 times in as many appearances. If this duo can fire on all cylinders, a top-half finish is a very possible outcome for West Ham this season. 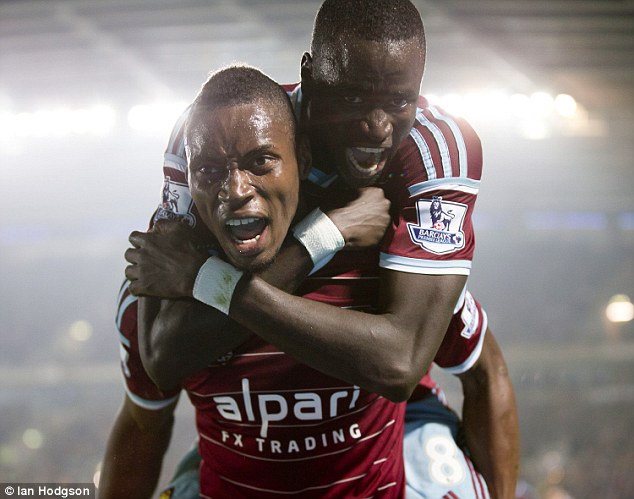