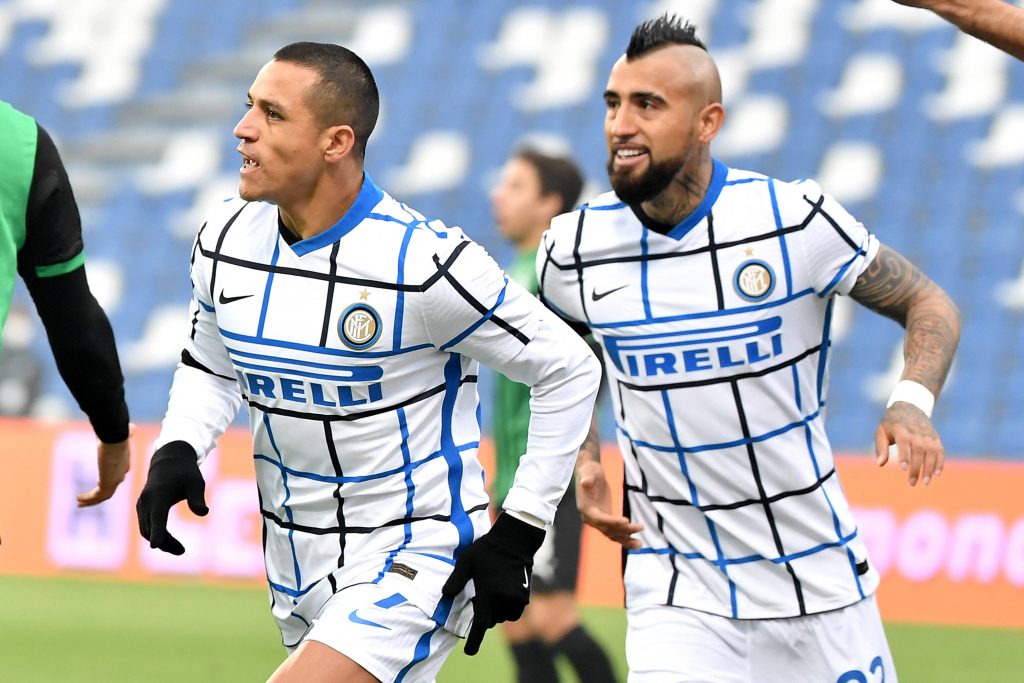 Inter Milan are ready to let go of four players this summer to reduce their wage bill by 20%, according to Italian publication TuttoSport (via Siempre Inter).

The Nerazzurri come into the new season off the back of their most successful campaign in over a decade.

They won their first piece of silverware since 2011 and their first league title since 2010, finishing 12 points ahead of bitter rivals AC Milan in second place.

However, while they were performing brilliantly on the pitch, things weren’t so bright off it.

The COVID-19 pandemic has taken a heavy toll on their finances, with reports back in January suggesting that they may have to sell some of their best players to balance the books.

This bad news has been compounded by the departure of manager Antonio Conte, who resigned at the end of the season following a dispute with the board.

As a result of their monetary concerns, they may let go of four players this transfer window to shave 20% off their wage bill. 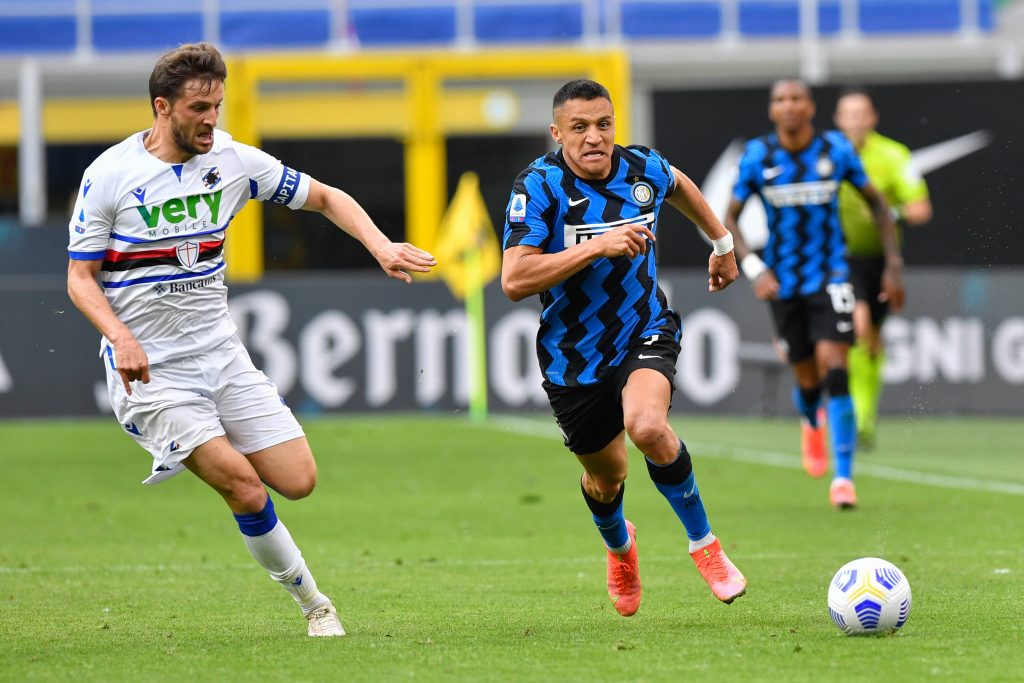 The biggest name of the four is Alexis Sanchez, who signed on a free transfer last summer following a loan spell.

Once one of the most feared wingers in the world, the Chilean has suffered an almighty fall from grace.

His best days came at Arsenal, where he scored 80 goals in 166 appearances in all competitions – including in the 2015 and 2017 FA Cup finals.

However, things started to go sour after his move to Manchester United. Arriving on a huge salary, there was a lot of expectation around the forward which he never lived up to.

He left Old Trafford in 2019 after a year-and-a-half, having scored just five goals for the Red Devils.

It is believed that he took a substantial pay cut to come to the San Siro but is likely still on a hefty contract.

In last season’s title-winning triumph, he made 30 appearances, with 18 of them coming off the bench.

In those games, he scored seven goals and recorded five assists. For a player who didn’t get a lot of game time, this is a respectable return.

Nonetheless, he is not an essential part of Inter’s team and can be let go. 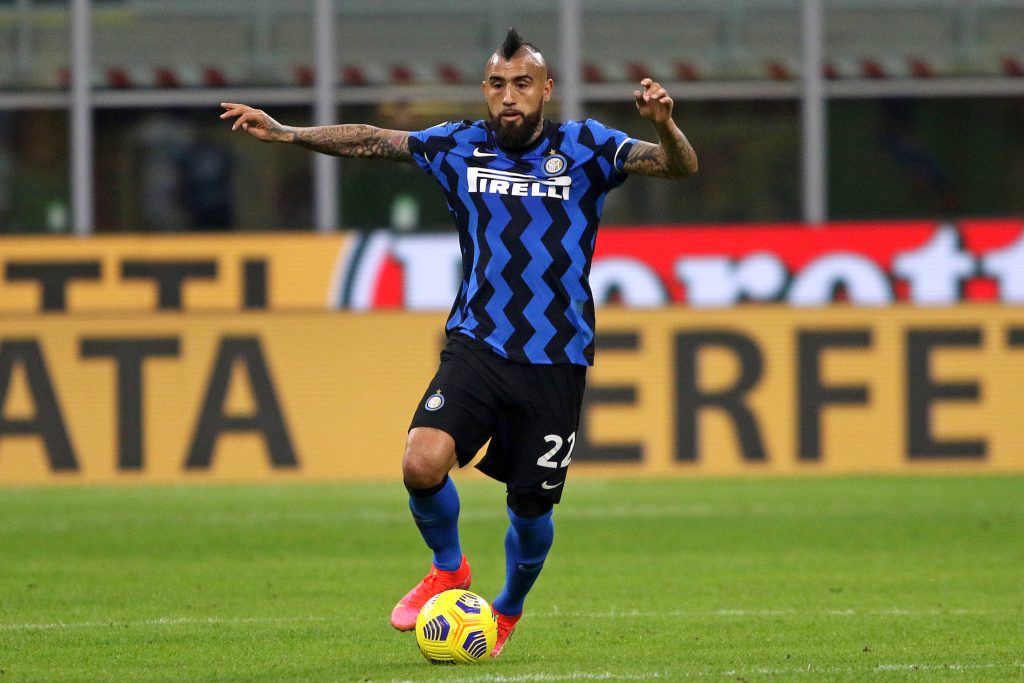 From one Chilean to another, as Arturo Vidal joins the list.

The veteran came to Inter last summer for a cut-price fee from Barcelona. He made 23 league appearances last term, scoring once against former club Juventus.

However, Vidal offered good cover and could still be useful.

With just one year remaining on his contract, there have been some reports that Inter will release him, leaving him as a free agent.

This may be enough to encourage someone to take him on a short-term deal. 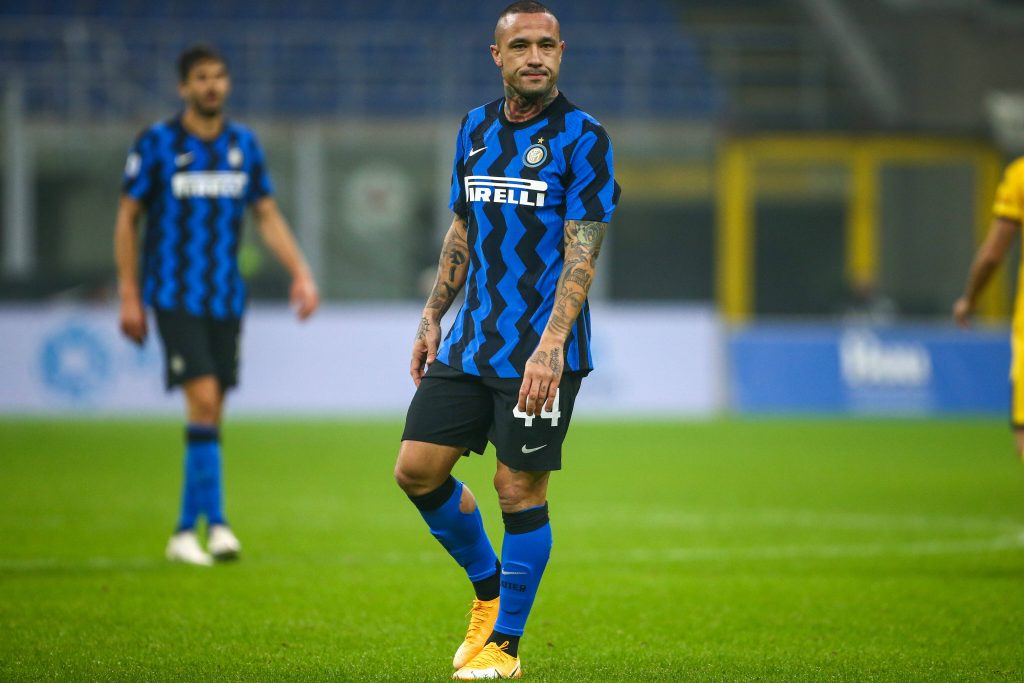 Much like Vidal, Radja Nainggolan also has just one year left on his current deal, and there have been whispers that he will also be released.

The Belgian’s stock has fallen rapidly over the last few years.

He was one of Belgium’s standout players during Euro 2016 but failed to make their World Cup squad in 2018 and retired from international football shortly afterwards.

That summer, he signed for Inter from Roma, arriving for a reported €24 million with Davide Santon and Nicolo Zaniolo heading in the opposite direction.

He only stayed at the San Siro for one season before heading off to Cagliari on loan for the 2019/20 campaign.

He made five substitute appearances at the beginning of last season – totalling 43 minutes – before heading back to Cagliari for another loan spell. 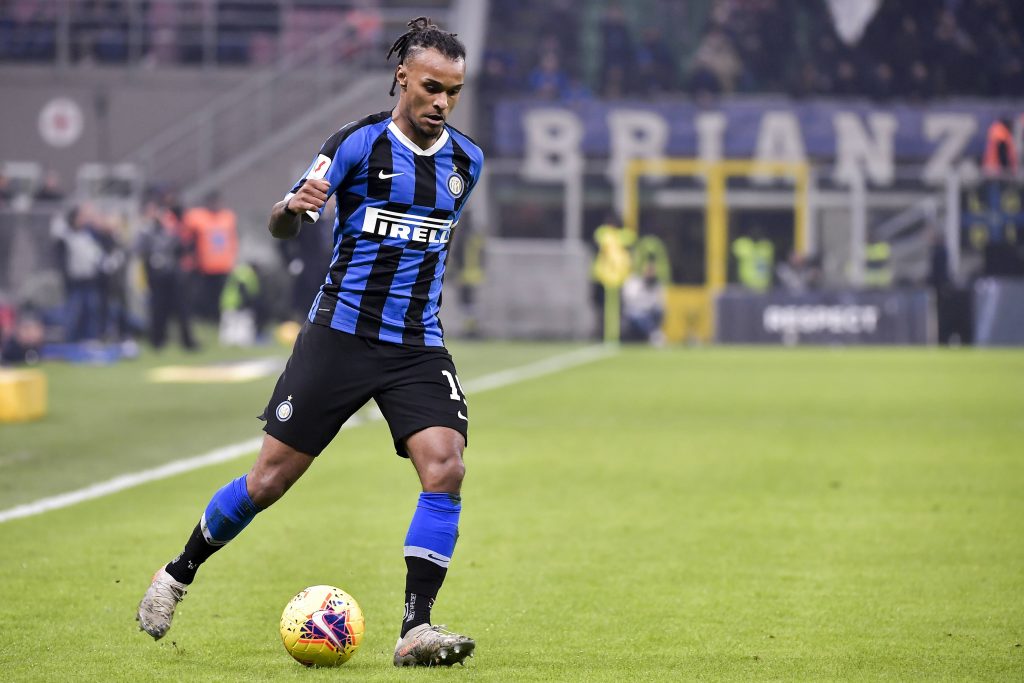 The fourth and final name on the chopping block is Valentino Lazaro.

The Austrian full-back has struggled to make an impact at the Nerazzurri since signing from Hertha Berlin in 2019.

He made 11 appearances in all competitions for the Italian side before spending the second half of the season on loan at Newcastle United.

He was once again sent out on loan last summer, this time to Germany with Borussia Monchengladbach.

He made 13 starts in the Bundesliga and nine substitute appearances, scoring twice.

At 25-years-of-age and with three years remaining on his contract, Lazaro could probably fetch a decent fee this summer.

Newcastle are reportedly interested in bringing him back to St James’ Park, while Benfica have also been linked.