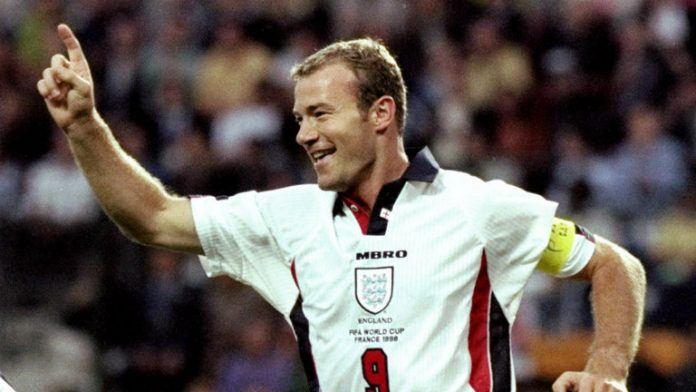 Arsenal and Tottenham Hotspur go head to head on Sunday in the north London derby, and though the clash is considered as one of fiercest on the planet given the bitter rivalry between both sides, English Premier League’s highest ever goalscorer Alan Shearer believes no English derby compares to the Old Firm’s.

Scotland’s biggest two sides Celtic and Rangers continue to offer one of the most electrifying atmospheres in the game whenever they play at Ibrox or Parkhead, and Shearer has revealed he would have loved to have a taste of such action on the pitch.

“I have been to all of the big derbies in England but nothing has quite eclipsed Celtic vs Rangers in Scotland,” the Newcastle legend told Coral.

“The atmosphere was just sensational. I would have loved to have played in that game in my career as it just seems such a special occasion.”

Shearer played for the Magpies, Blackburn Rovers and Southampton, scoring a whopping 260 top-flight league goals across the three clubs.

He sure would have been a hit at Celtic or Rangers during his heydays had he moved to the Scottish Premiership, and that he rates the Old Firm derby above the Manchester, Merseyside and all London derbies says a lot.

The Hoops and Light Blues are competing strongly for the league prize this term, with only two points separating them after 13 rounds of games.

Brendan Rodgers’ Celtic narrowly edged out Steven Gerrard’s Rangers 1-0 in the first Old Firm clash of the season in September, and the Liverpool legend will hope his side can come out tops when they meet at Ibrox late December.