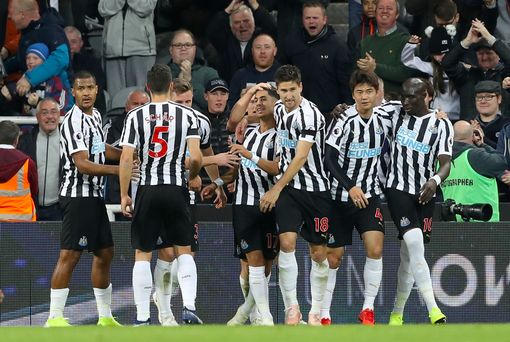 Newcastle United registered their first win of the 2018/19 Premier League campaign after winning 1-0 against highly flying Watford at St James’ Park on Saturday.

It was a spirited performance from the Magpies who have now moved out of the bottom three with this victory. Ayoze Perez scored the only goal of the match in the 65th minute to seal all three points for Newcastle.

Newcastle could have added another on the scoresheet had summer signing Salomon Rondon not missed a glorious opportunity from close range.

Watford pushed hard for the equaliser and created some very good scoring chances. In the dying seconds of the match, Stefano Okaka volleyed over from close range to bring a sigh of relief for the home supporters.

Newcastle certainly rode their luck, and it was a massive win for the club. The Magpies enjoyed 42% of possession and attempted 10 shots during the game.