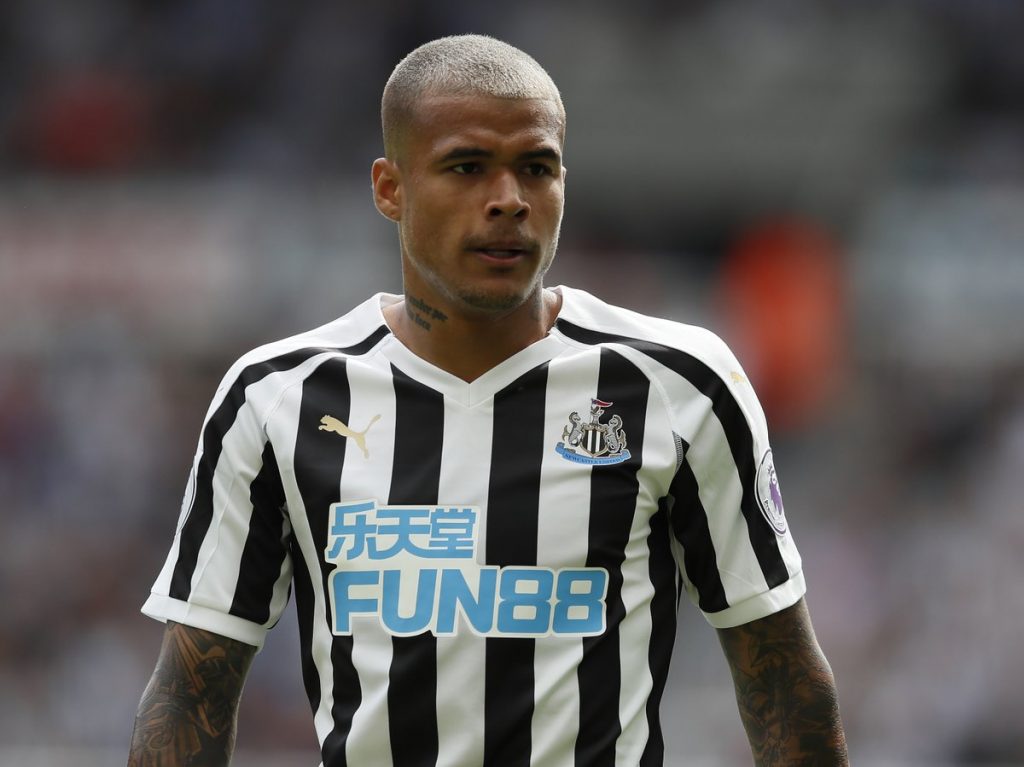 Newcastle United legend and popular pundit Alan Shearer said it was a ‘terrible’ game as the Magpies drew 0-0 against Cardiff City on Saturday.

Neil Etheridge saved an injury-time penalty from Newcastle’s Kenedy to ensure both teams pick up one point from the game. Shearer tweeted:

Kenedy, who was signed from Chelsea on loan this summer, was lucky not be sent off for kicking Victor Camarasa off the ball. He later missed a glorious opportunity to earn the Magpies their first victory of the season.

Cardiff dominated after the break, and should have scored but Kenneth Zohore couldn’t keep the header on target. The Magpies went a man down after substitute Isaac Hayden was dismissed for scything down Josh Murphy from behind.

Newcastle reorganised brilliantly with 10-men and were awarded a penalty deep into the stoppage time when Sean Morrison handled a cross from Muto.

It was an evenly contested game but lacked quality throughout. Shearer wasn’t impressed with the penalty from Kenedy and rightly so.

The Magpies had 49% of possession, and registered 12 shots of which they managed to keep six on target.