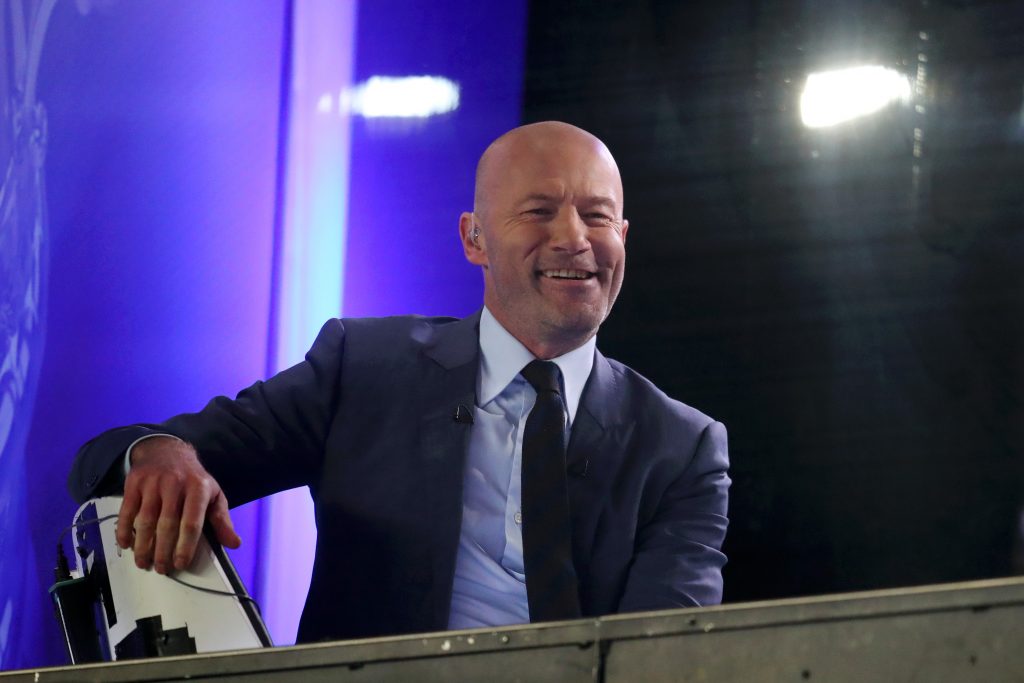 Former Newcastle United striker and club legend Alan Shearer has claimed that Liverpool cannot be declared as Premier League champions if the season is declared null and void.

The BBC pundit has rightly suggested that the governing body should look at every possible opportunity to reach a conclusion and that ‘not completing the season’ has to be the ‘very last option’.

He has also suggested that if the season is called off, then not declaring Liverpool the champion is ‘the only outcome’. According to him, it is unfair to announce the ‘winner or loser’ if the season cannot be completed.

Shearer also claims that it would be incredibly harsh on Liverpool, but that remains the only option.

“If, and it is a huge if, the season cannot be completed then there is no way you can have a winner or loser,” Shearer wrote for The Sun.

“As harsh and as horrible as that would be for some clubs, none more so than Liverpool,  it is the only outcome.

“If you cannot complete the fixtures then you cannot go handing out titles or consider relegating anybody.

“People have spoken of bringing Leeds and West Brom up from the Championship — but there would be uproar from other clubs.

“Sitting seven and six points above third with nine games to go, there is no guarantee they would finish in the top two.

“For Liverpool, it would be incredibly harsh.

“But I cannot see how it would be fair to hand them the title — despite the fact it is obvious nobody is going to catch them.

“They only need six points to wrap it up but they haven’t got them yet so for that reason it has to be declared null and void.

“It would be very different if the season was suspended after they had got the points to win it.

“But they haven’t and however horrible a scenario it would be, it’s the only option.”

I have got massive respect for Shearer, as he was not only a great player but is a very good pundit too. In fact, I agree with most of the things he wrote.

It is indeed a complicated situation. In the championship, Leeds and West Brom are favourites to go through, but the gap with the chasing teams isn’t huge enough that it cannot be reduced or overtaken. With nine games left to go, a couple of defeats for either Leeds or West Brom could change the outlook of the league table.

The same goes for the teams that are fighting for survival or the ones that are aiming to book a place for European football next season.

But, with Liverpool, the situation is totally different.

Shearer has contradicted himself here. By pointing out that Liverpool haven’t won the title yet, he hints at the suggestion that anything can happen till the season is over. And that is why it would be unfair to hand them the title.

Fair enough. And then, at the same time, he says that “it is obvious nobody is going to catch them.” So, when it is so ‘obvious’ and it is a ‘fact’ for him that nobody can catch them, the seems the message is contradictory.

It is a very delicate situation, and scrapping the season completely should be the last option.