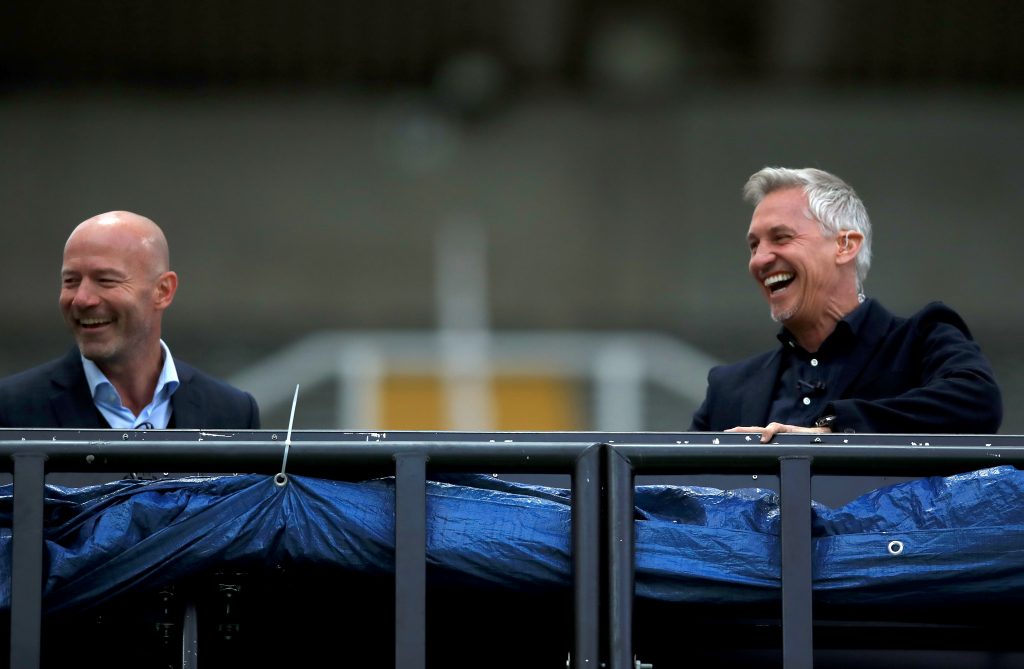 Newcastle United legend Alan Shearer has given his thoughts on the ongoing takeover saga.

The club’s all-time record goalscorer has urged the Premier League to come to a decision at the earliest, whatever it is.

It’s been nearly 13 weeks since the Premier League have started working on the Newcastle takeover owners test, and they are yet to come to a decision.

According to reports from The Chronicle, The Premier League were expected to deliver their verdict on the bid last week, but that has not happened.

Instead, with every passing day, new challenges are being brought up. Amidst all these, it is the club and the fans who are suffering the most.

Newcastle United boss Steve Bruce has also urged the Premier League to come up with a decision. This delay is not helping anyone.

As the Saudi Arabia-backed takeover bid continues to be stuck in the Owners and Directors tests, Shearer feels that the club is in limbo.

Piracy has been one of the major issues that are preventing the Premier League from delivering their verdict.

“Something has to happen one way or the other, either positive news or negative news because Newcastle are in limbo at the moment because they can’t plan for next season while they’re waiting for an answer. So the sooner the better,” he said on Match of the Day.