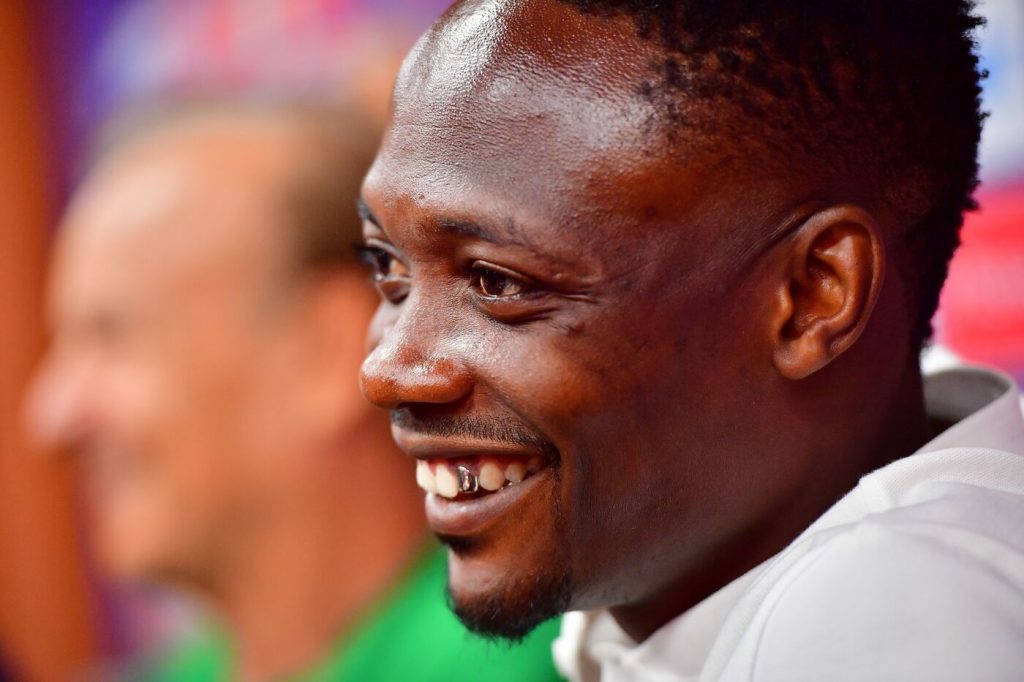 Nigeria international Ahmed Musa is undergoing a medical with West Bromwich Albion ahead of his free transfer to the club, Football Insider reports.

The 28-year-old was initially fancied to join the west Midlands outfit last week and it appeared that there may have been a disagreement over personal terms.

However, the forward has now arrived at the club’s training centre and he is set to undergo a series of medical tests before signing a short-term contract.

Baggies boss Sam Allardyce has been eager to bolster his attack in the transfer window and the club have so far signed Robert Snodgrass and Mbaye Diagne (on loan).

Meanwhile, the club are also on the cusp of landing Celta Vigo midfielder Okay Yokuslu, who has already completed a medical in Spain and is awaiting a work permit.

Musa has been a free agent since leaving Al Nassr in October last year and he can sign at any point of the current campaign.

However, the Baggies seem eager to wrap up his signature on deadline day and they will be hoping that the forward can improve their goalscoring fortunes.

Musa previously had a Premier League stint with Leicester City between 2016 and 2018, where he scored only two league goals and five across all competitions.

The 28-year-old was mostly a regular off the bench in that period and he is said to have ‘unfinished business‘ in the Premier League.

The Nigerian is pretty versatile and can play anywhere in the attack including the striker role where he found much success at CSKA Moscow.

He has averaged a goal for every 278 minutes in his career and such a return will be handy for the Baggies, who are down in 19th and nine points adrift of safety.