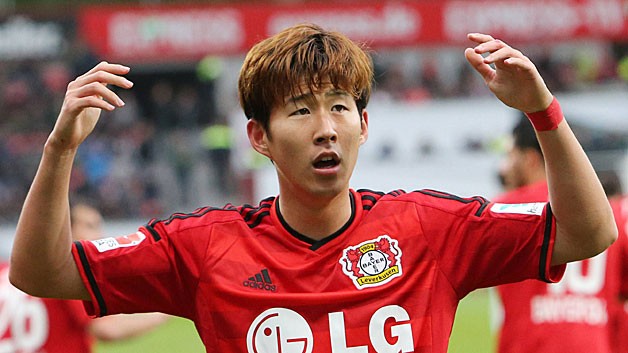 Thies Bliemeister, the agent of Son, said in an interview to German newspaper Bild that Liverpool have scouted his client several times this season.

He said: “I know that Liverpool have repeatedly scouted him this season and would like to have him in the team.”

Heung-min has been in good form for Bayern this season and is the club’s joint-top scorer with 11 goals. He has a release clause of €22.5m, however, Bild reckons that his fee could be freely negotiated. In that case, Bayer could demand more than €23m for the 2014 Asian Footballer of the Year.

The 22-year-old is certainly not the the marquee-type-signing Rodgers spoke of but his inclusion would benefit Liverpool’s commercial development, as Son is a popular figure in Asia and the club therefore could exploit the Asian market and generate more revenue through merchandising.

While a move to the Premier League could be an attractive offer for Son, Liverpool, unlike Bayer, probably won’t be able to provide him the Champions League football next season. The Reds trail behind fourth-placed Manchester United by four points, with only three games left to go.