There could be tough times ahead for Luca Toni. The Bayern Munich striker, just recently crowned Bundesliga champion and currently leading the scoring charts with 21 goals, may soon be confronted with an unsurpassable obstacle… of the robotic kind. Its name is Goalias (or GoalIAS if you prefer), and it’s the first robot-goalkepeer capable of defending a regular-sized football goal.

IAS stands for Institut für Automatisierungs und Softwaretechnik (“Automation and Software technology Institute”, or something along those lines) and is the University of Stuttgart department responsible for the creation of the mechanical goalkeeper. If you’re thinking about a cyborg with a humanoid shape though, you’re way off. The robot in question is simply a cardboard on wheels, shaped in the form of a goalkeeper and moving alongside a track placed on the goal line. The real engineering marvel of GOalIAS comes from its three videocameras and computer processor, calculating with lightning-fast velocity (under 400 ms in fact) the best position to make a save every time a shot is taken. 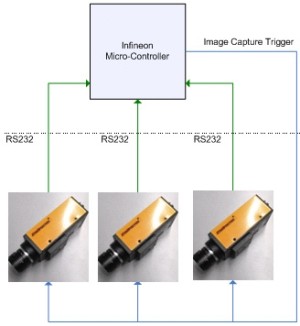 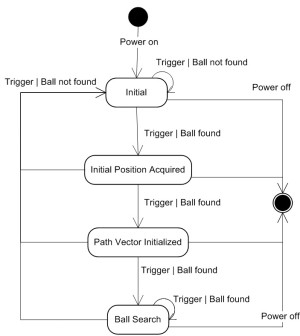 It works like this: the player takes a shot, the cameras (placed on top of the crossbar) analyze the trajectory the ball is taking, and relay the information to the central processor. The computer then calculates the best position to make the save and moves the “goalkeeper” accordingly. All this is done in under 400 milliseconds. 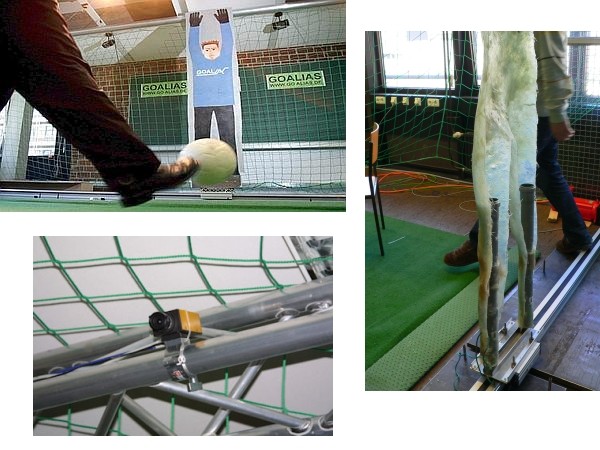 GoalIAS was recently tested by somewhat of a VIP of German football, namely currently 2nd-ranked Bundesliga topscorer Mario Gómez (I guess Toni was unavailable). The German International took a series of shots on net, and it turned out robo-keeper saved 50% of Mario’s efforts. I bet he wasn’t bragging too much at practice the following week…

Anyways, after Mario Gomez the next test of ‘robo-keeper’ is set for May 22. This time GoalIAS will be facing the German Women’s National football team. Who knows? Perhaps by that time the robot (already in its second version) will have been perfected even more.

.
Marco Pantanella features on the Editing team of Soccerlens and is the Author & Chief Editor of the mCalcio blog.
.