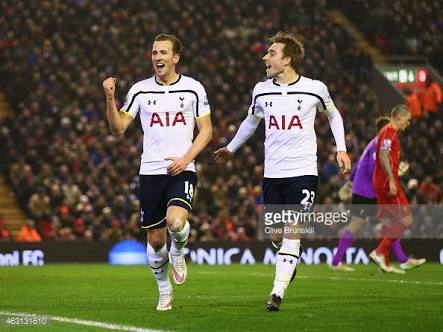 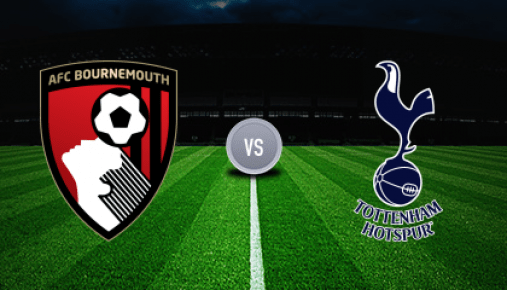 Tottenham Hotspur travel to the Vitality Stadium on Sunday to take on Bournemouth, with both sides desperately in need of a victory.

The home side have expectedly found life tough in the top-flight since their promotion from the Championship last year. They have only won once in their 6 outings and are floundering just above the relegation zone in 17th. Last week, Eddie How’s saw his men end up on the wrong side of a 5-1 scoreline away at table-toppers Manchester City. They are though, unbeaten at home since the opening day of the season.

Tottenham Hotspur have, like always, had a mixed season. They are the only side who haven’t lost since Gameweek 1, and also have the joint-best defensive record in the league. Despite these impressive stats, Mauricio Pochettino’s men find themselves in 7th place. Since sensationally beating Man City towards the end of September though, they have drawn their 2 league games. This was followed by a 2-1 defeat by Anderlecht in the Europa League last night. It can be said that they are at a very precarious stage in their season and the next few games will determine whether they can really push for a place in the top 4.

For the home side, the extent of goalkeeper Artur Boruc’s thigh injury is still unclear, but it is unlikely that the Pole will be fit to start the game on Saturday.
Boruc is the latest name in a long injury list for the Cherries, which also includes striker Callum Wilson and midfielders Max Gradel and Harry Arter.

Spurs have their fair share of injury problems as well, with Nacer Chadli being ruled out for 6 weeks with an ankle injury sustained last week against Liverpool. He joins Nabil Bentaleb, Ryan Mason, Alex Pritchard and Heung-Son Min on the treatment table. 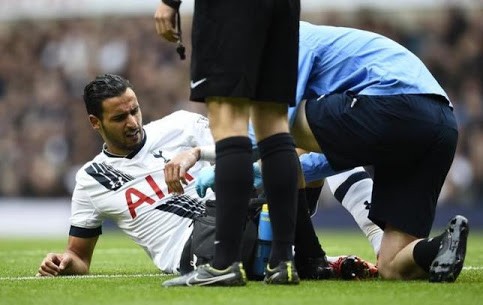 – Bournemouth have conceded only 3 goals in their 4 home games thus far while Spurs have only scored 4 times on the road. We could therefore be set for a cagey match.

– Christian Eriksen is the man in form for Spurs, as his goal in Europe last night was his 3rd in as many games. Last year’s talisman Harry Kane has struggled, scoring just once thus far.