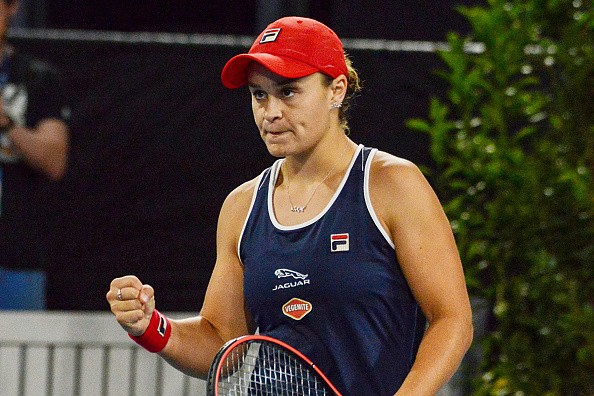 Ash Barty has defeated Dayana Yastremska 6-2, 7-5 in the final to win the 2020 Adelaide International on Saturday.

She has become the first Australian woman to win a singles title in Australia since Jarmila Wolfe won Hobart in 2011.

Here’s the winning shot from the Adelaide final. (h/t WTA)

It was Barty’s second win against the young Ukrainian. She defeated Yastremska 6-4, 6-1 in the second round of Miami last year, en route to the first Premier title of her career.

Barty is the only player to have won titles as WTA #1 since 2016, following her win at YEC Shenzhen (h/t Ben Rothenberg). She will now enter the Australian Open 2020 competition with loads of confidence.