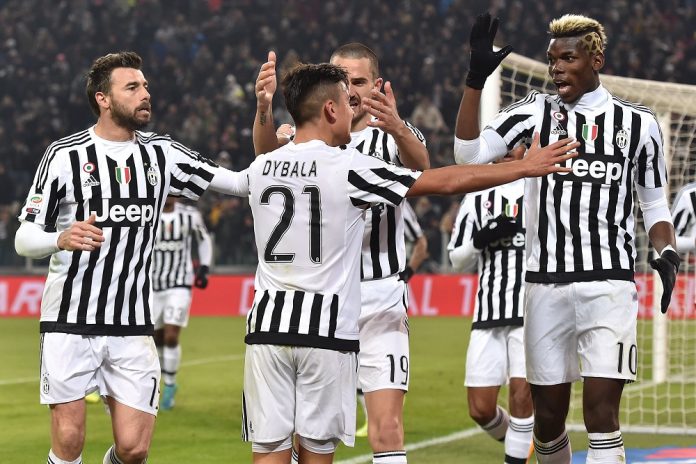 Italian heavyweights AC Milan and Juventus will clash on Saturday night in what should be a mouth-watering Serie A affair.

The hosts have a slim chance of European qualification, which could save Sinisa Mihajlovic his job, but haven’t got much room for error with the champions in town.

The Bianconeri, on the other hand, have put together an incredible run of form after a poor start to the campaign and now looks odds-on to record a momentous fifth consecutive Scudetto.

Milan have lacked penetration in the final third this term and as such will find it tough to break down a miserly Juve rearguard while the visitors have counted on an impressive team spirit to march up the table.

A win for the Rossoneri would move them within three points of cross-city rivals Inter and fifth place while Juventus can extend their lead at the top of the table to nine points if they are victorious.

Milan have no major absentees and will field a similar side to the one that was disappointingly beaten 2-1 by Atalanta last time out.

Juventus meanwhile are expected to be without a number of their key men, including hotshot forward Paulo Dybala.

Defensive stalwart Leonardo Bonucci was injured on international duty and is also expected to sit out. 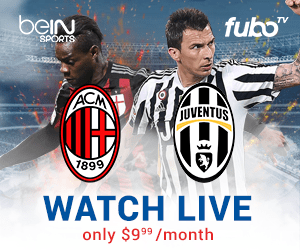 Juventus are one of Europe’s form sides and have not been beaten in their last 21 Serie A games, incredibly winning 20 of them and taking an astounding 61 points from a possible 63.

Gianluigi Buffon has only conceded one goal in his last 12 Serie A games.

Milan on the other hand have not won in their last four games and have drawn ten matches this season – only Sassuolo and bottom side Hellas Verona have drawn more.