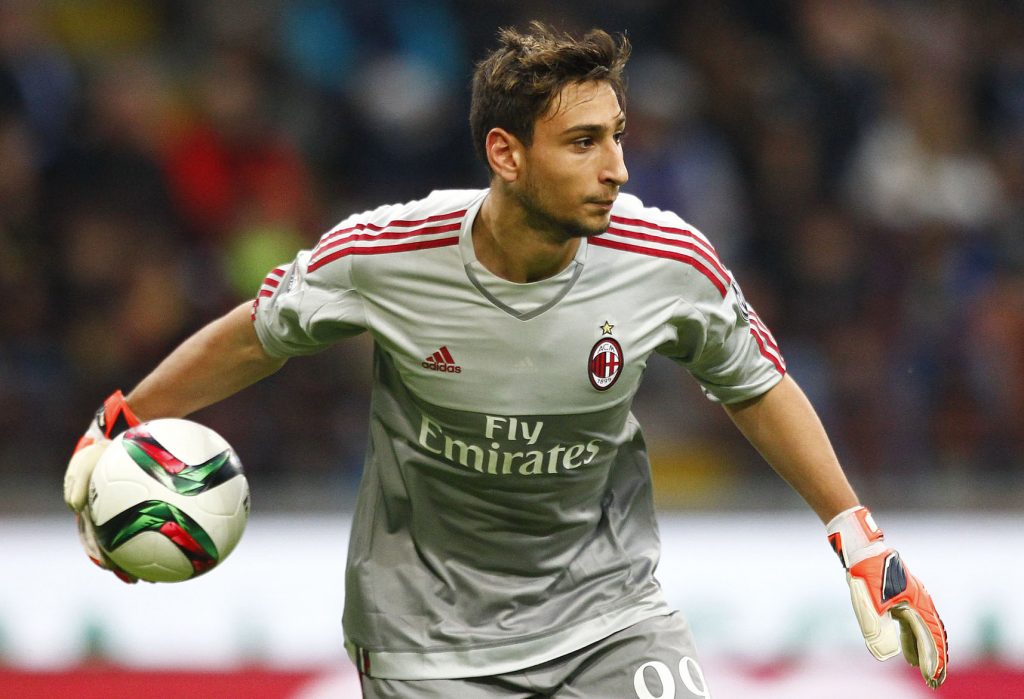 Gianluigi Donnarumma has informed AC Milan that he will not be extending his current contract with the Serie A side, leaving the door open for an imminent exit this summer.

Donnarumma’s agent Mino Raiola held talks with Milan officials today but both parties failed to reach an agreement to prolong the stopper’s stay at the San Siro.

The Italian goalkeeper has one-year left on his contract with AC Milan, who could now push to sell Donnarumma before he leaves the club for free at the end of next season.

In a statement, AC Milan CEO Marco Fassone said: “Raiola informed us that Donnarumma has made a definitive decision not to renew the contract with Milan.

“We had made a strong proposal. The player evaluated it and made some evaluations that were not just economic, but he told us that he does not wish to renew the contract and his time with Milan will therefore conclude by June 30, 2018.

“We were taken by surprise, as we had hoped Donnarumma would be the goalkeeper taking Milan into the future. Naturally, the decision leaves a bitter taste in the mouth, but now we have to go forward.”

Donnarumma became the second-youngest goalkeeper to play in Serie A when he made his Milan debut as a 16-year-old in 2015 before establishing himself as the club’s first-choice stopper.

The 18-year-old has been linked with a move to Manchester United as a potential replacement for David De Gea, who could leave Old Trafford this summer to complete his long-awaited move to Real Madrid, although the 2017 Champions League winners could themselves bring in Donnarumma after growing frustrated of the Red Devils’ asking price for the Spanish stopper.