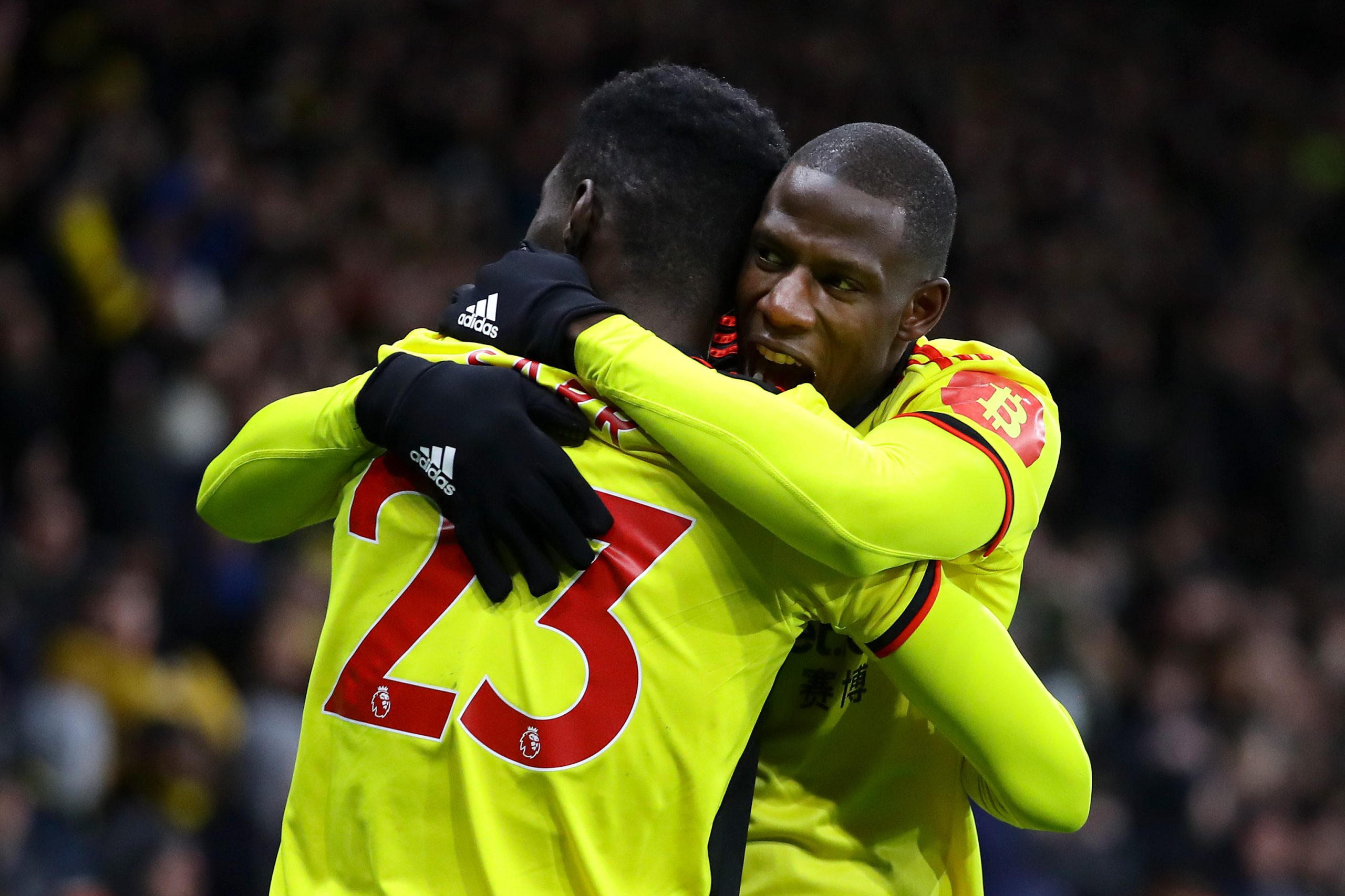 Everton have been linked with a move for the Watford midfielder Abdoulaye Doucoure.

According to reports, the Toffees are now closing in on the signing of the 27-year-old midfielder.

As per the Athletic, both clubs want the move to happen and only the final details are left to be sorted out. The player has agreed on terms with the Toffees as well.

The report further states that Watford are hoping to receive cash and a player (Jarrad Branthwaite or Anthony Gordon) from Everton in exchange for Doucoure. The Hornets value the player at around £35m.

It will be interesting to see if both clubs can finalise the agreement in the coming days.

Everton need to improve their midfield options and Doucoure could prove to be a quality signing for them. The Watford star has done well in the Premier League and he deserves to play for a better team.

Doucoure is too good for the Championship and he was always likely to move on this summer in search of top-flight football.

A move to Everton could be ideal for the Frenchman this summer. He would get to work with a world-class manager like Carlo Ancelotti, who will certainly help him improve his game.

Doucoure would add power, presence, defensive cover to Everton’s midfield and he would be a significant upgrade on the likes of Delph and Davis.