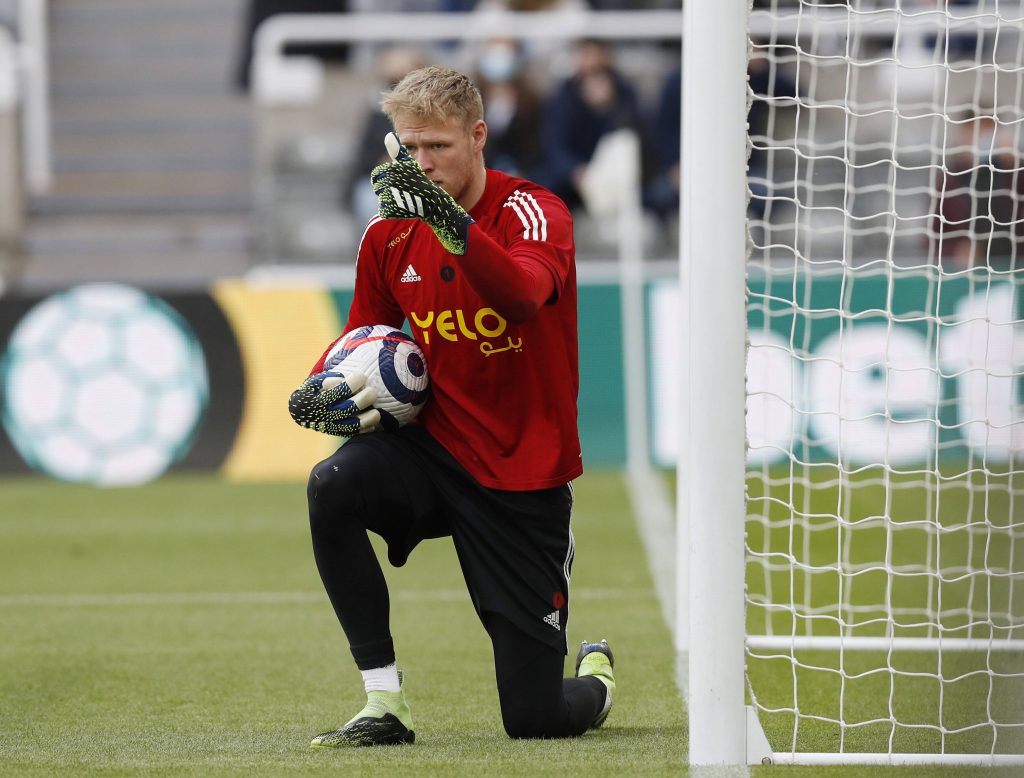 England have called up Aaron Ramsdale to replace Dean Henderson in their Euro 2020 squad, according to Sky Sports.

Henderson is set to return to Manchester United to undergo assessment and rehabilitation ahead of next season.

The 24-year-old was not in the squad for England’s opening game against Croatia, with Sam Johnstone acting as cover for first-choice Jordan Pickford.

The Red Devils goalie also missed training on Monday due to a hip issue, and the medical team have since advised him to leave the squad.

There is no doubt that the news will be a blow to Henderson. Some tipped him to start for the Euros, and there is little doubt that he would have been the candidate that Gareth Southgate would have called upon had Pickford made an error.

Ramsdale was originally part of Southgate’s 33-man squad for the Euros but ended up being axed when the squad was trimmed to 26.

The 23-year-old will have to undergo strict COVID-19 protocols before being fully integrated into the England squad.

Ramsdale definitely has the necessary experience and abilities to act as first-choice for the Three Lions should he be needed to play.

He has been an ever-present fixture in the Premier League over the last two seasons for Bournemouth and Sheffield United.

Ramsdale has been linked with a potential move to Wolverhampton Wanderers and Tottenham Hotspur and will hope to impress his suitors this summer.