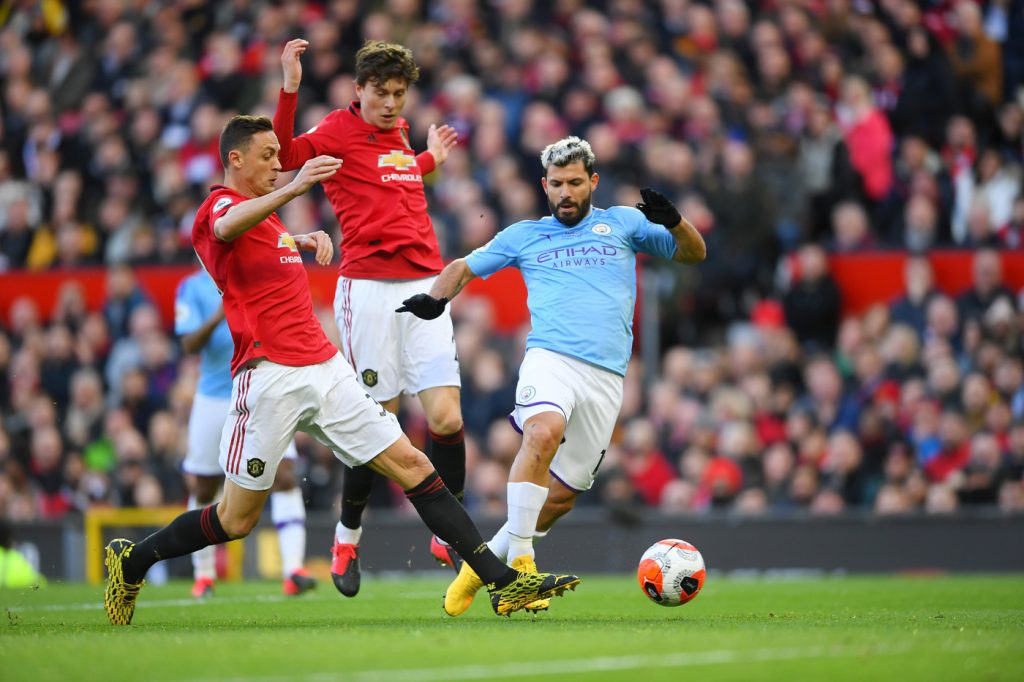 It is fair to say that fans across the world are eagerly awaiting the return of their favourite sports.

With all top-class action currently on hold, these are clearly extraordinary times, but there does appear to be a glimmer of light at the end of the tunnel.

Sportslens.com takes a closer look at the latest state-of-play. Remember, you can take advantage of returning sports action through online betting with Betfred and other bookmakers. Liverpool may be champions-elect but there’s still a lot of betting opportunities in the Champions League, not to mention in other football leagues and sports around the world.

The Premier League has confirmed it is committed to completing the 2019/20 season, but has not set a deadline for play to resume.

Clubs had been considering discussing the end of June as a possible line in the sand for the action to get underway again, but they decided not to do so.

Player contracts are a major concern for many clubs, with some top stars currently on deals that expire on June 30.

However, football authorities have already said that temporary contracts could be used to allow seasons to be completed.

European leagues on track to complete their campaigns

Germany’s Bundesliga looks closest to returning, although all fixtures remain on hold until at least the end of April.

However, clubs have returned to training in anticipation of being able to resume the schedule during early May.

Serie A is also targeting the early part of next month, with the May 4 provisionally pencilled in for the return of Italy’s top flight.

La Liga is eyeing May 28 as a possible return date in Spain, while June 17 is the likely restart date for France’s Ligue 1.

The loss of the Grand National meeting at Aintree at the start of April was a major blow to horse racing fans across the world.

The prestigious Dante Festival at York due to be held during May has also been lost, leaving punters wondering when the sport may return.

They will undoubtedly have been delighted to hear that the British Horseracing Authority (BHA) is now aiming to resume the flat racing season by the end of May.

The first four Classics of the year have already been lost, although officials are working on inserting them into the schedule later in the year.

Olympics and US sports set out future plans

The decision to postpone the Olympic Games in Tokyo until 2021 gave much-needed clarity to athletes across the world.

From track and field to other popular events like swimming, cycling and beach volleyball, competitors can properly formulate their training schedules for the Games.

In the United States, the NHL and NBA are still aiming to finish their respective 2019/20 seasons, while the NFL Draft will be held as a virtual event.

The PGA Tour has also confirmed it will resume in Texas on June 11, with many of the world’s top stars expected to contest the Charles Schwab Challenge.