Liverpool are showing keen interest in Valencia midfielder Daniel Parejo and the Reds could make a move for him in the summer.

According to reports Spanish based newspaper Superdeporte, the 24-year-old has become a target for Reds boss Brendan Rodgers. 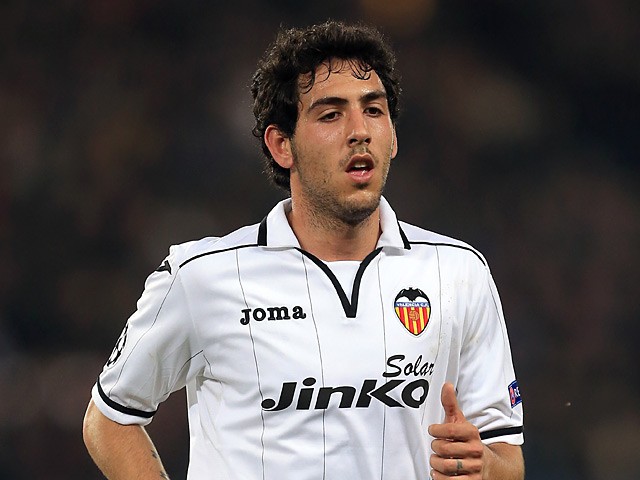 Rodgers understands the need to shake up the midfield department in the summer. Lucas Leiva, who is currently injured, hasn’t had a great season, while veteran Steven Gerrard has mostly played in the defensive midfield role in his absence.

The Reds were linked with defensive midfielders like Fernando and Yann M’Vila in the January transfer window, that shows, where the emphasis lies for Rodgers.

The former Real Madrid player has had an experience in England, when he joined QPR on loan in 2008, though the venture didn’t turn out to be a success.

However, he is a completely different player now. Under coach Juan Antonio Pizzi he has established himself strongly in the team, in absence of Argentine Ever Banega.

He can play in all three midfield positions – defensive midfield, central midfield and attacking midfield but his best attribute lies in finding key passes from midfield.

In just 15 league starts this season, he has racked up over 1000 passes, with a passing accuracy of 87.3%. With 2.1 key passes per game, he has also bagged 5 goals and assists to his name thus far.

And those who have watched Parejo’s impressive display in Valencia’s recent victory over Barcelona in the Camp Nou, would agree that what an influence he had in the midfield.

He would be a brilliant signing for Liverpool, no doubt, but the Los Che probably won’t allow their star midfielder to leave without a fight.