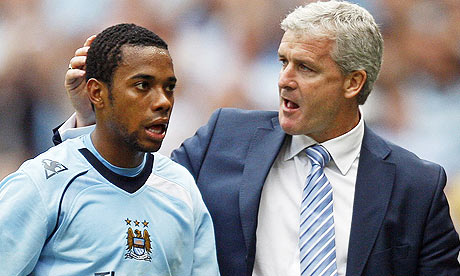 Former Brazil forward Robinho has been sentenced to nine years in prison after an Italian court convicted him of taking part in a gang rape of an Albanian woman in 2013.

The court in Milan ruled that the footballer and five other Brazilians assaulted the woman, who was 22 at the time after intoxicated her with alcohol in a discotheque. Since the location of Robinho’s five companions is not known, the trial has consequently been put on hold.

Robinho, currently plying his trade for Brazilian side Atlético Mineiro, has denied all charges and has pleaded not guilty via his lawyer. He has not appeared for the court hearing.

Brazil does not allow the extradition of its citizens, effectively meaning that the player won’t risk arrest until he has been stopped in a third country. The player has a right to two appeals and Italy would attempt any extradition only once the entire legal process is over.

The forward left AC Milan in 2015 after spending five years at the Italian club.

A post on Robinho’s Instagram page said he had “already defended himself against the accusations, affirming that he did not participate in the episode” and that “all legal measures are being taken”.

After starting his career at Santos, Robinho won two La Liga titles in four seasons at Real Madrid, before joining City for a then British record fee of £32.5m in the summer of 2008. He has also won a Serie A title with AC Milan in his tenure at the Italian club.