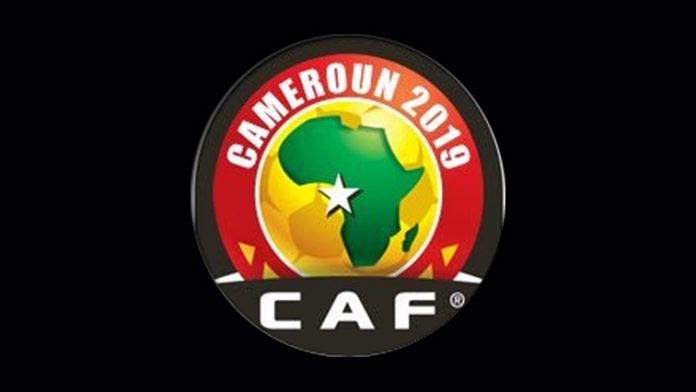 The Africa Cup of Nations will have a new look in 2019, with the tournament expanded from 16 to 24 teams for the first ever time.

The competition will be held in Egypt from June 21 to July 19, with the final scheduled to take place in the Cairo International Stadium.

This year’s hosts are the most successful nation in the competition’s history, winning it a record seven times.

Cameroon are the reigning champions, having come from a goal behind to beat Egypt 2-1 in the 2017 final in Gabon.

Read on as we provide you with an in-depth guide to this summer’s tournament.

HISTORY OF THE AFRICA CUP OF NATIONS

The number of participants in the final tournament reached 16 in 1998 and continued at that level until 2017.

Ghana enjoyed plenty of success during the early years of the competition, claiming the trophy in 1963 and 1965 before finishing as runners-up in the next two editions.

There were numerous different winners during the 1970s, before Cameroon came to the fore during the following decade.

South Africa hosted and won the 20th competition in 1996, marking their first appearance after a long ban was lifted with the end of apartheid and a failed attempt to qualify in 1994.

Egypt completed an unprecedented treble between 2006 and 2010, but there have been four different winners of the tournament since then.

This is the fifth time that Egypt will host the African Cup of Nations – the most of any country in the continent. Six stadiums will be used during the tournament – three in Cairo and one each in Alexandria, Suez and Ismaila.

Egypt received an automatic spot as hosts, with the other 23 teams securing their places via a qualification tournament.

At the finals, the 24 teams have been drawn into six groups of four teams each. The teams in each group play a single round robin. The groups are as follows:

After the group stage, the top two teams and the four best third-placed teams will advance to the round of 16. Quarter-finals, semi-finals and final will follow to determine the winner, while the two losing semi-finalists will play in a third place play-off.

In the knockout stage, if the scores are level at the end of normal time, 30 minutes of extra-time is played, where each team is allowed to make a fourth substitution.

If the scores are still level, the winner is determined by a penalty shoot-out. The third place play-off will go straight to penalties if the scores are tied after 90 minutes.

Many broadcasters around the world will offer live online streaming of ACN games throughout the tournament.

The Africa Cup of Nations will be broadcast live on Eurosport in the United Kingdom. The Eurosport Player provides a live streaming service.

In July 2016, Total secured an eight-year sponsorship package from the Confederation of African Football (CAF) to support ten of its principal competitions including the Africa Cup of Nations. Visa, Orange, 1XBET, Continental and Yamaha are other major sponsors of the tournament.

Egypt are strongly fancied to win the Africa Cup of Nations, despite not claiming the trophy since 2010.

Liverpool striker Mohamed Salah will be the key to their hopes of success this time around after enjoying another excellent season with his club.

However, there are plenty of other nations who hold a genuine chance of winning the tournament this summer.

Ivory Coast won the 2015 edition, although their hopes of success in Egypt were dealt a blow with the news that defender Eric Bailly will miss the tournament through injury.

Senegal will undoubtedly be a force to be reckoned with, particularly with Sadio Mane in their ranks, while Riyad Mahrez could help Algeria progress to the latter stages.

Ghana, Nigeria, Morocco and Cameroon are also worth watching in what looks one of the most open Africa Cup of Nations in recent years.