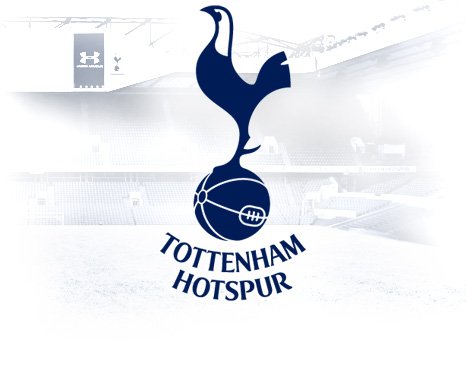 Even though Tottenham Hotspur lost their 2012/13 opener at St. James Park against Newcastle United but they landed on the 4th spot last season, just a single point behind their London rivals, Arsenal. Chelsea, then, stole their Champions League spot and the Spurs ended up with a Europa League group stage spot.

Ledley King announced retirement as manager Andre Villas-Boas let go of players like Niko Kranjcar, Michael Dawson and Vedran Corluka but he also signed the experienced striker Emmanuel Adebayor from Manchester City. The next season will be interesting to see how Villas-Boas will deal with this crop of Spurs players after he failed to impress Roman Abramovich last season.

Lets take a look at Spurs 2012/13 football shirts that are now being manufactured by Under Armour and UA is known for relying heavily on technology for making sportswear for their clients.

For these particular kits, UA has used Lightweight HeatGear fabric which delivers comfort and better movement. Mesh panels are added to help your body breathe better and in addition to that the Signature Moisture Transport System that takes away from the body. Anti-odor technology maintains freshness and prevents the growth of odor.

The home shirt is white with blue lining on the shoulders.

The away shirt is blue with a white collar and white details on the sleeves.