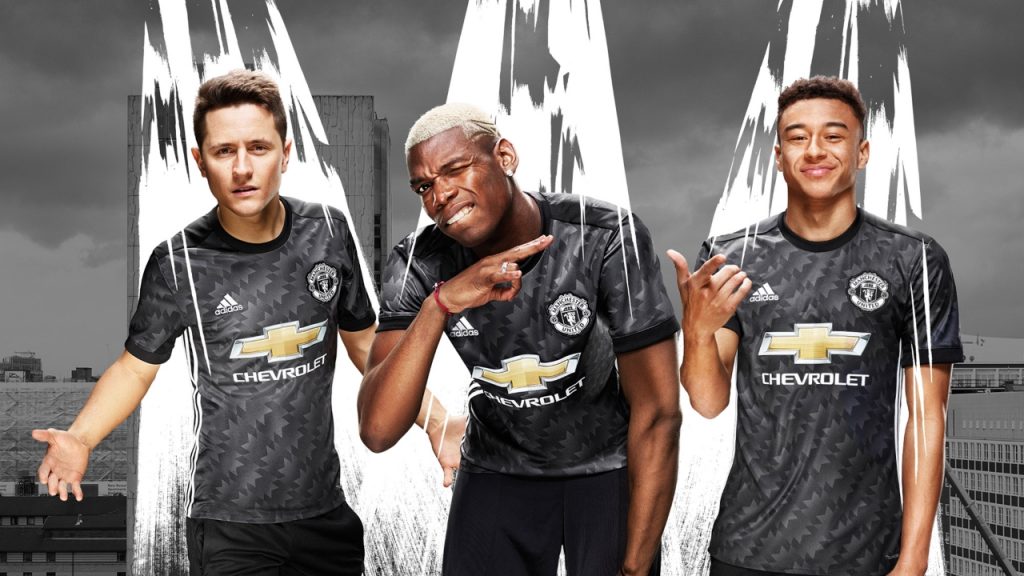 Adidas have revealed the Manchester United away kit for the 2017/18 season today.

The design of the away kit draws its inspiration from the iconic 1990-92 jersey. The new kit comes with certain modern makeovers and technical improvements.

Adidas aims to connect Manchester United’s future to their past and they believe that using the same graphic pattern as that of the 1990-92 kit will pay a fitting homage to the historic design and celebrate the rich history of the club.

The new kit has been designed on a black backdrop with white hues. It also comes with the classic three stripes representing the brand.  The club badge comes in white and the crew-neck collar gives the kit a modern makeover.

As far as the technology is concerned, Adidas have used breathable fabrics and mesh engineering.

The official away kit comes in its original version as well as a replica version. Furthermore, the kits have been made available to order from the club stores as well as the Adidas stores/website.

The 2017/18 away kit will be worn on the pitch for the first time during Manchester United’s pre-season tour. 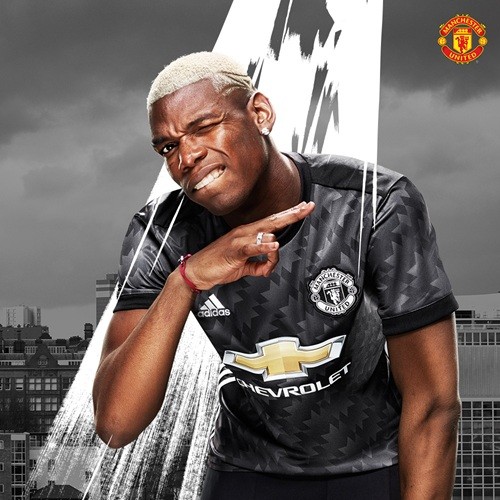 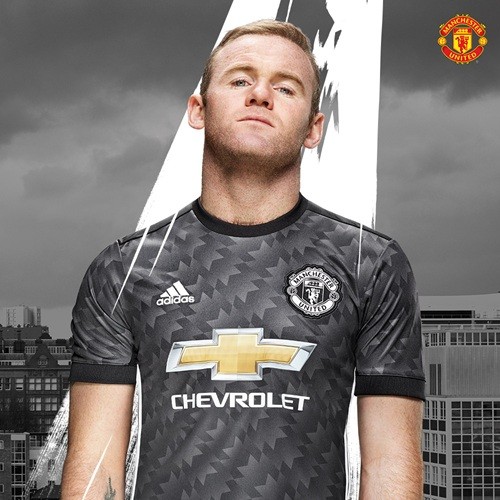 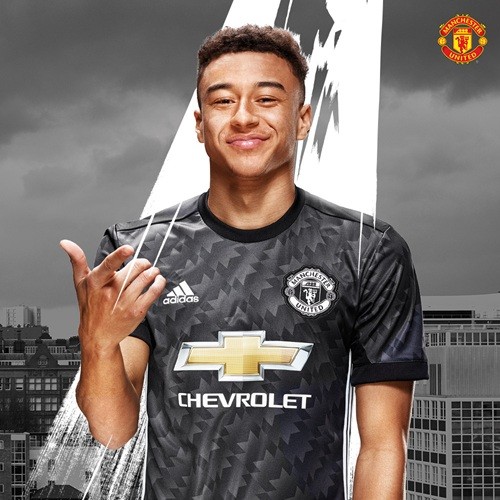 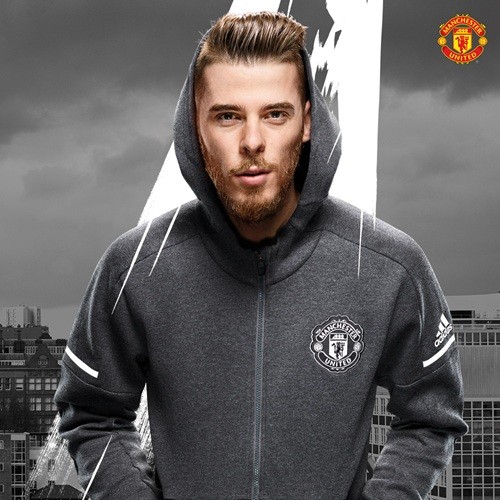 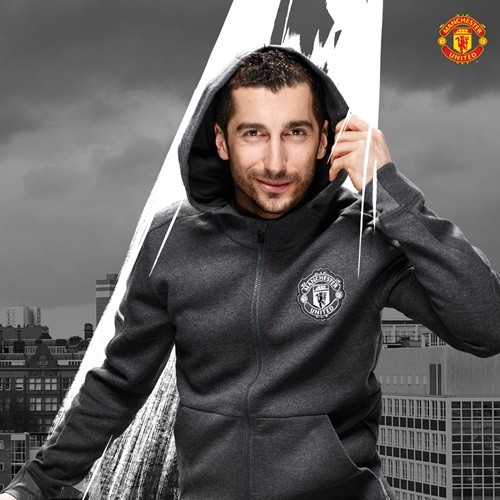 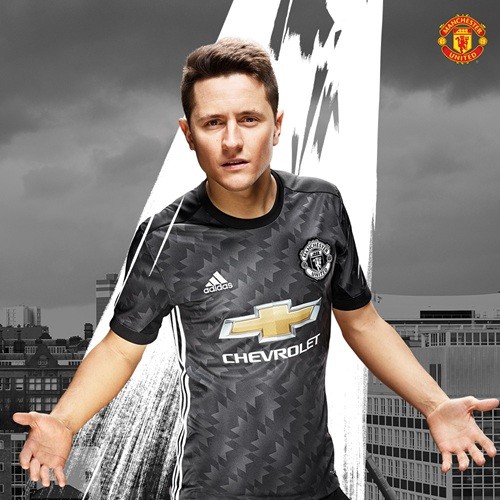