Tottenham have launched their new home and away kits for the 2017/18 season, designed by Nike Football. 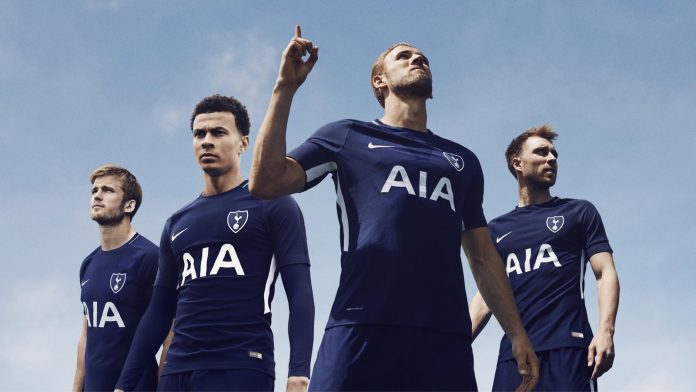 The new shirt also features the word “SPURS” knitted into the back of the round neck. The numbers “2017” and “2018” are knitted inside the left and right cuffs, respectively.

The Tottenham crest comprises of the famous cockerel motif on top of a football that has been enclosed in a shield design. 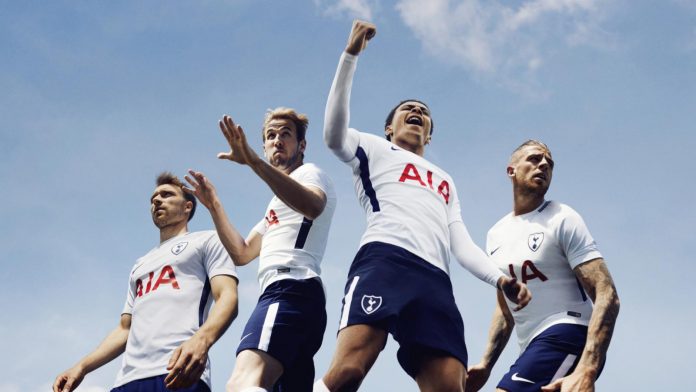 The new kit was revealed by grime star AJ Tracey at an exclusive event at Five Miles in Tottenham.

Nike have revealed that the 2017/18 Tottenham kits (home and away) are now available on nike.com/tottenhamhotspur.

Mauricio Pochettino’s men will debut the Home Kit in their International Champions Cup match against Paris Saint-Germain in Orlando on July 22 and the Away Kit will be worn for the first time against Manchester City in on July 29.