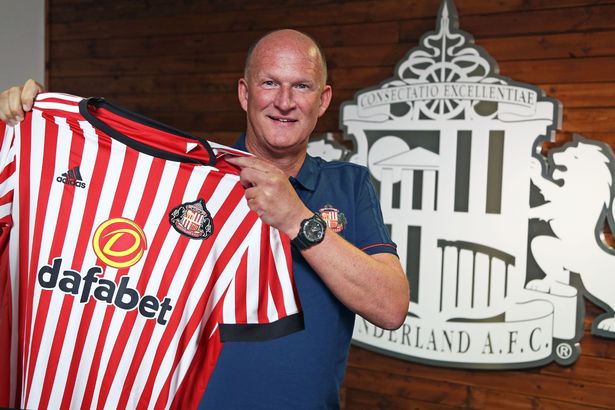 Simon Grayson has been confirmed as the new Sunderland manager and the Black Cats will now begin preparations for the pre-season.

The former Preston North End manager has enormous experience of managing teams in the lower leagues and he will be looking to secure promotion to the Premier League as soon as possible. He has taken charge of over 600 games and has led Preston to the Championship play-offs from League One.

The 47-year-old Englishman has signed a three-year deal at the Stadium of Light and has already met up with his squad today. The Black Cats are set to fly out to Austria for a five-day training camp.

Grayson will be assisted by the likes of Glynn Snodin, Robbie Stockdale and Adrian Tucker.

Speaking to the club media after his unveiling, Grayson said:

I am delighted to come to Sunderland, a club with such wonderful history and tradition, and I’m excited by the opportunity to manage this club and I want to bring the good times back. Sunderland are so fortunate to have such tremendous support and I want to give these fans a team they can be proud of. I want a group of players full of desire, team spirit and a never-say-die attitude – that’s the very least that we should expect from a Sunderland player. The Championship is a demanding league, but with all the attributes I have highlighted then our aim has to be to get the club back to where it belongs as quickly as possible and I can’t wait to get started. 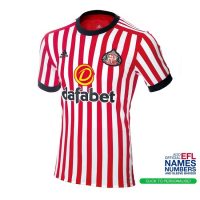 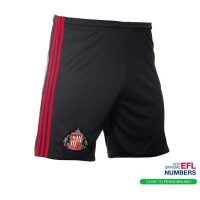 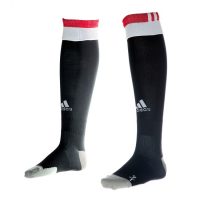 In other news, the new Sunderland home kit for the 2017-18 season is on sale now.

The kit is manufactured by Adidas and is sponsored by Dafabet. The Black Cats launched the shirt online and in the club stores yesterday evening around 6pm.

The new Sunderland home kit can be bought online at www.safcstore.com or in the club stores at the Stadium of Light.