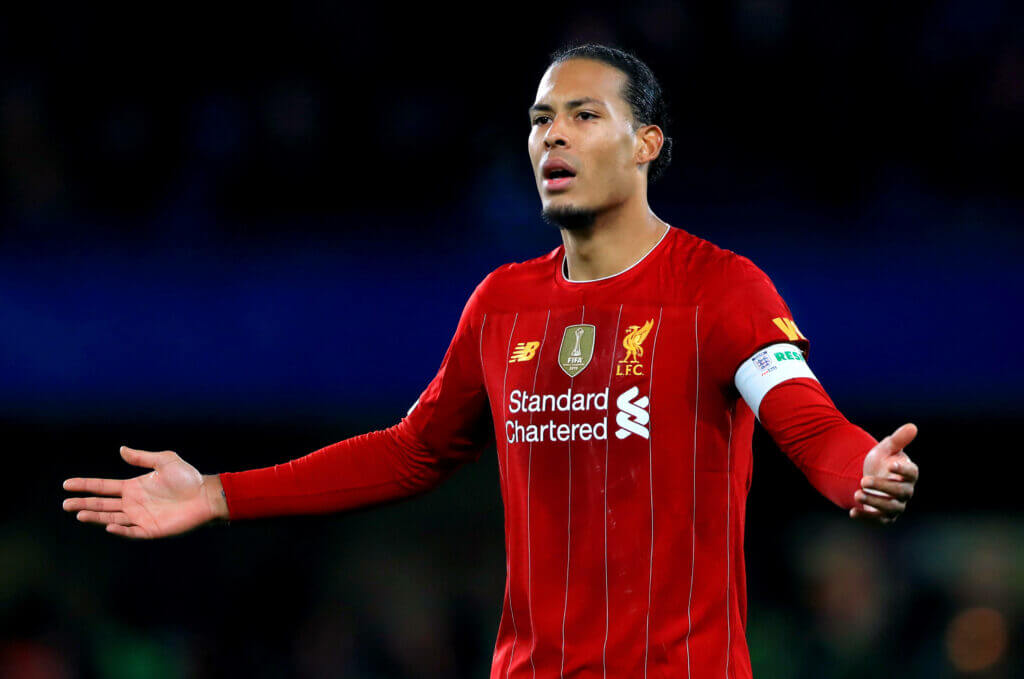 Jurgen Klopp has confirmed that Liverpool skipper Jordan Henderson is out for the rest of the season.

Virgil van Dijk announced yesterday that he won’t be playing for the Netherlands at this summer’s European Championships.

The Dutch centre-back is in his final stage of rehab after suffering knee ligament damage back in October while playing against Everton.

A message from our captain. 🧡
All the best, @VirgilvDijk! pic.twitter.com/1wKiSWEQHY

Klopp has suggested that unless a miracle happens, it is unlikely that van Dijk will change his decision.

Klopp told Liverpoolfc: “For Virgil, I think it was always looming around that it will be probably the case. If no miracles happen then, it was always clear that must be the decision in the end. And Hendo is not out yet.”

In van Dijk’s absence, Liverpool midfielder Gini Wijnaldum is likely to lead his side for Netherlands at the Euros.

Klopp has also confirmed that Henderson won’t play again this season for the Reds. He has been sidelined since undergoing surgery on a groin injury in February.

“Hendo doesn’t play at the moment and doesn’t train normally with us, so that’s a decision at the end between Gareth [Southgate] and Hendo.

“But I think there’s a chance, for sure – unfortunately not for us, but for England then.”

However, Liverpool fans can expect the duo to return strongly during the pre-season.

Van Dijk has assured his fans that he is on the right track and on schedule to be in the pre-season for the Reds.

Meanwhile, Ozan Kabak, James Milner, Naby Keita and Ben Davies all missed the weekend’s victory over Southampton, and they are absent for the trip to Old Trafford.

In other news, Liverpool are reportedly battling Leeds United for Argentine powerhouse.