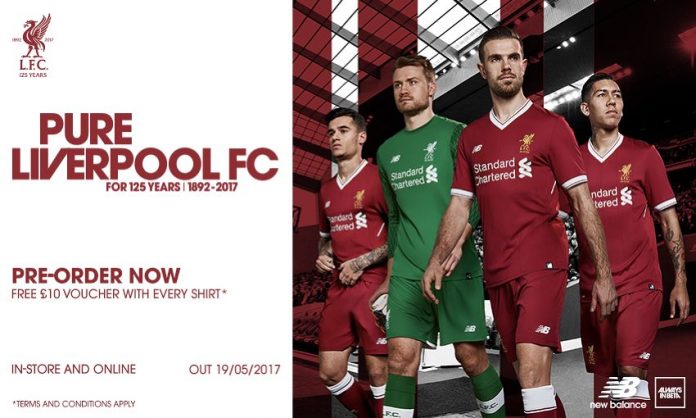 Liverpool have revealed their brand new home kit for the 2017-18 season and it is available to pre-order in store and online now. 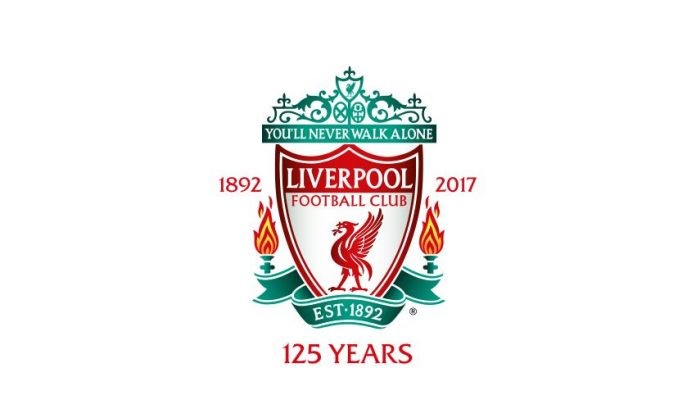 The new logo has been embroidered on the breast of the shirt and the design is inspired from the previous kits which were rich, darker red. They also incorporated tonal pinstripes, with the jersey framed by a v-neck white-tipped collar.

The home kit will be released on the 19th of May and fans will receive a certificate of authenticity when purchasing from the club stores or the official website.

Speaking to the club’s media after the kit reveal, captain Jordan Henderson said: “There is a huge sense of pride that comes with wearing an LFC shirt and it is always an honour, but this kit is special. Our 125th anniversary is a great moment for us all to celebrate our heritage and this kit really reflects that especially as it features the anniversary crest – we’ll wear it with pride.”

The new home goalkeeper kit has also been revealed and it incorporates a rich green design with a white crest and white New Balance and Standard Chartered branding, completed by a tonal three-colour sleeve pattern. 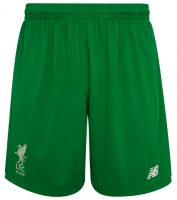 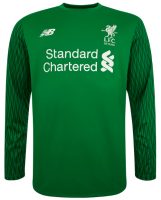 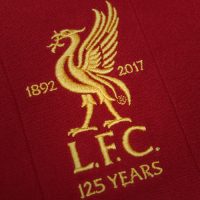 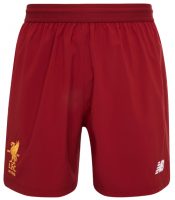 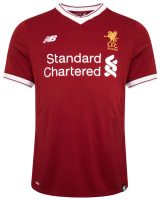