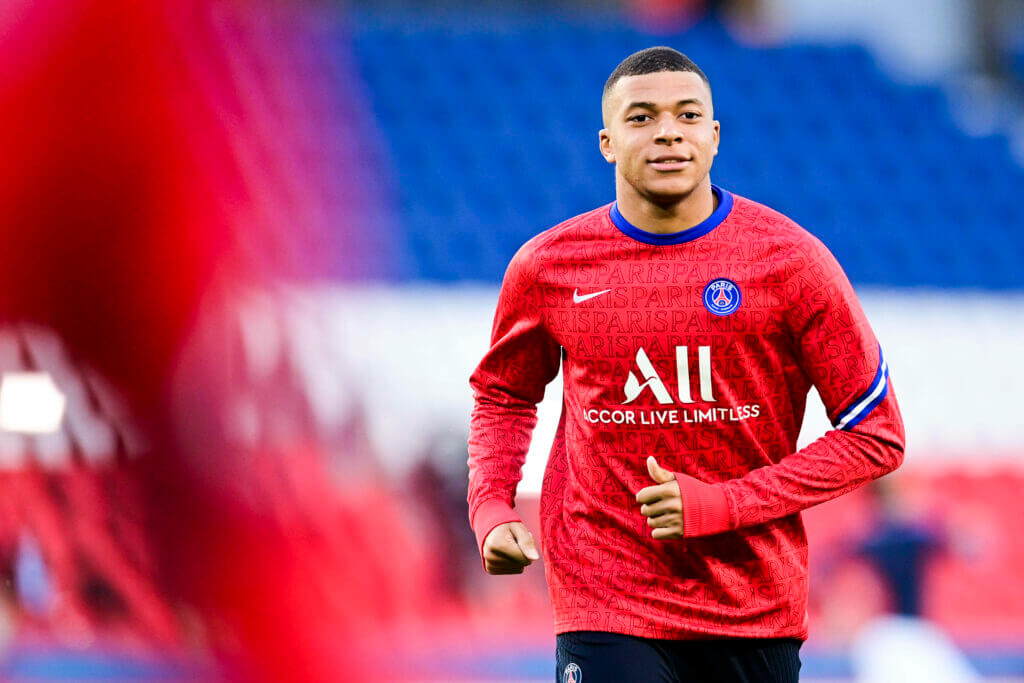 According to Le10sport, the player’s father has been approached by Jurgen Klopp.

The Liverpool manager contacted him to express his interest and gauge Mbappe’s intentions for next summer’s transfer window.

It has been widely reported that PSG are unwilling to sell Mbappe this summer. It is fair to assume that he will leave them on a free transfer when his contract expires next year.

If the player was made available during the current transfer window, Liverpool would struggle to afford him.

Their best chance of signing the World Cup winner is to snap him up on a free transfer next summer.

The 22-year-old is a world-class player and is destined to be a future superstar. He would be an incredible addition for the Premier League giants.

Mbappe could replace Sadio Mane in the Liverpool starting line-up if the Reds manage to pull off his signing.

The Senegalese international had a mediocre campaign with Liverpool last season, and his performances this year will determine whether it was a blip or he is declining.

Either way, Mbappe is an upgrade on Mane. The Frenchman bagged 42 goals and 11 assists across all competitions last season and can play anywhere across the front three.

His arrival would add quality and depth to the Liverpool attack, boosting their chances of challenging for silverware.