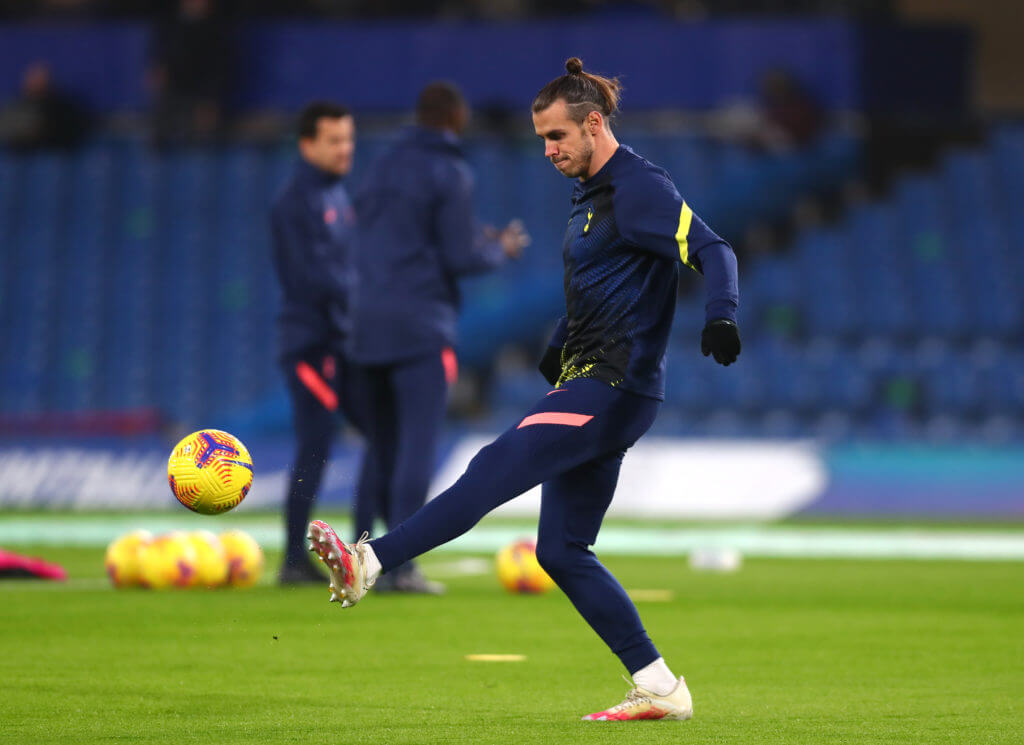 Jose Mourinho has suggested that Gareth Bale needs a ‘physical evolution’, ahead of Tottenham Hotspur’s Europa League clash against LASK on Thursday.

Bale returned to his former club in the summer transfer window on a season-long loan from Real Madrid. He arrived at the north London club in a poor physical condition having played little football last season and needed time to get back to full fitness.

The Welshman has managed seven appearances in all competitions for Spurs, scoring one goal. He is now playing regularly and gradually improving on his fitness. Most importantly, he is loved and respected by everyone at the club and has the full backing of his manager and fellow teammates.

Mourinho feels that Bale doesn’t need a ‘technical evolution’ but he needs to work on his fitness. He wants him to get back in proper shape so that he can regain the confidence to play consecutive matches in a week.

This is what Mourinho said, as quoted by Football London:

“The only problem with Gareth is to get him to the dynamic and confidence of playing consecutive matches without any bad feeling, without any negative feeling or without any remembrance of the recent past where the condition was not the best and the fears were there. I think it is more about that.

Mourinho is absolutely spot on here. Bale is a world-class player, and he doesn’t need any extra coaching on his technique or the tactical side of his game. But it is his fitness that remains a big worry.

Bale was frozen out at Madrid, and he hardly played under Zinedine Zidane. He has looked good in recent matches, but one gets the feeling that he is still rusty and far from reaching his best level that we all know he’s capable of.

The Welshman is likely to start against LASK on Thursday, especially with the likes of Harry Kane and Vinicius out injured.

Madrid lost 2-0 to Shakhtar Donetsk in the Champions League on Tuesday (third defeat in their last five matches in all competitions) and their hopes of progressing to the next round are hanging by a thread.

The suggestion that has been floating around is that if Zidane is removed from his position, it could open the door for Bale to return to Madrid and get his career back on track under a new manager.

However, according to Football London, Madrid won’t be able to recall him from his current loan spell, after they inserted a no-recall clause in the deal when Bale rejoined Spurs in the summer. In fact, Spurs have the option to extend his loan deal by a further season next summer, should Bale impress this term.