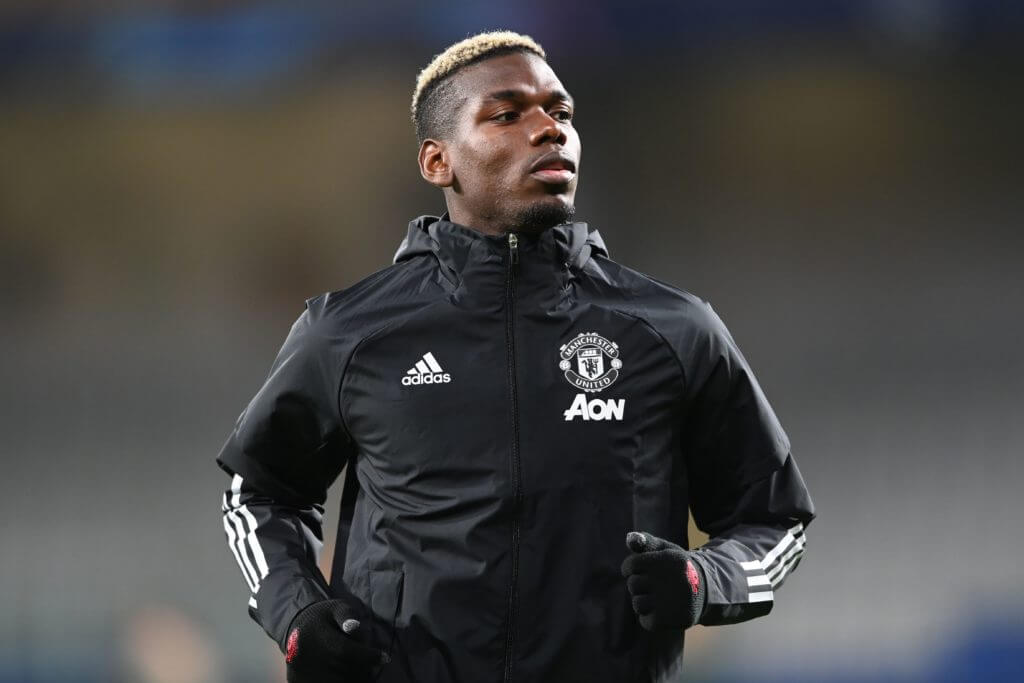 The popular Sky Sports pundit has opined that he doesn’t consider Pogba as a ‘great’ player and that he has probably never done well in any position under different managers.

Here’s what he had to say about Pogba:

“I don’t think Pogba is a great player.”

“It hasn’t happened for him at Man Utd. I would be looking to move him on.” 🔥

Our take on Pogba

The Frenchman divides opinion among the United fans and pundits. That he is a top-class player is in no doubt, but he has been very inconsistent at United since he joined on a big-money transfer in 2016.

At times, he has looked unplayable but most of the time he has cut a frustrating figure. The World Cup winner with France is capable of producing moments of brilliance, but he has become a puzzle for his manager Ole Gunnar Solskjaer at the moment.

Although Pogba has featured in United’s last seven games, he has hardly made an impact. In fact, since last year, his influence in the team is waning and it has led to many pundits debating whether it’s time for United to show him the exit door.

Carragher is right in his assessment that Pogba has failed to leave an impact like that of Frank Lampard, Steven Gerrard and Yaya Toure at their respective clubs.

It’s not like Ole Gunnar Solskjaer has not given him chances, but Pogba for whatever reasons, has never been able to produce his best form for the club.

On top of that, Pogba’s agent Mino Raiola often makes comments on the player’s future which fuels transfer rumours, leaving the club and the player unsettled.

United made a huge investment in re-signing him from Juventus, and yet he dominates the transfer headlines more often than showing performances on the pitch.

At 27, he is yet to hit his prime and there’s no shortage of admirers for him. If the club receive a huge bid for him, they should be looking to take it and invest the money in other areas of the squad.