El Clásico? Cosa diavolo è sto ‘El Clásico’? Or in other words, “What on Earth is this ‘El Clásico’ you speak of?” That’s the question being posed in Italy this weekend and there’s a valid reason for that. For on Sunday, a seismic force that owes its origin to the history shall rock the city of Milan and tradition shoved deep down in the ground; for on Sunday a chasm shall be constructed distinctly in Milan and volcanic eruptions are guaranteed.

If you think that this is a meteorological forecast ridiculously being rippled across on a football blog site, then you are utterly, utterly wrong. Instead, this is a lookahead to the Derby della Madonnina, the Inter Milan vs. AC Milan derby, that is set to storm to the center-stage in the Italian Serie A on Sunday.

This is a derby that is almost a hundred years old, a derby that would’ve never opened its eyes upon the light of the world if there had been no wrangling over the signing of foreign players; a derby that over the rapidly flowing years has come to be relegated to second (maybe even third) place in Italian football (the Derby d’Italia i.e. Juventus vs. Inter, is now firmly established as the most important match in Italian football calendar). But when Internazionale (or more affectionately, Inter Milan) and AC Milan lock horns at San Siro on Sunday there will no dearth of passion, spark, fire and rivalry at all. 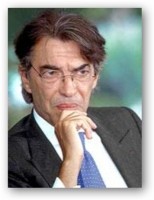 The history of the two clubs is paradoxically intertwined into one. Milan were established way back in 1899 and were absorbed in nationalistic ideals so much so that they wouldn’t allow any foreign player to don on their colors. This kindled a rift inside the club and those in favor of the induction of foreign players into the side broke away and formed Internzionale in 1908 and the city of Milan has been torn apart into two fragments since.

Milan traditionally are the people’s club, a club that has supported by the working class people in southern Italy. On the other hand, Inter are the bourgeois club, an aristocracy that has been blessed by the rich hands. But over the successive decades, such a distinction in terms of economic class has broken down. Indeed, Italian President Massimo Moratti is a oil tycoon while Milan is owned by the billionaire and former Italian Prime Minister Silvio Berlusconi.

Yet a cluster of Milan supporters still come from the working class background while Inter fans still do perceive their Milan counterparts as basically inferior to them in almost all sectors. The ultras (or, “ultrÃ ” as they are called in Italy) are there from both clubs but their actions and recognition are much allayed by the reputation of the clubs. Even so, violence and trouble at the Milan derby have been frequent.

The ugliest incident of violence cropped up in the 2nd leg of the 2004-2005 UEFA Champions League Semi-Final match at San Siro. Milan were leading the match 1-0 (and 3-0 aggregate) when Inter supporters decided to get themselves thick into the action. Bottles and coins started being rocketed onto the pitch, flares started flying onto the field and Milan custodian Dida was hit with a flare on the back of his shoulder and the often crippled and almost always paralyzed UEFA at last convened to investigate into the violence in Italy. 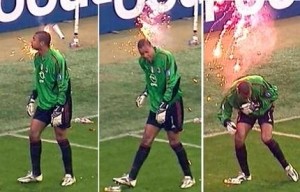 Thus security has been tightened at the San Siro for the clash and thee are one or two signs that trouble might be hatched during the course of 9 minutes. And the main perpetrators could be Inter Milan players in not so much as instigating the crowds to go wild as in pissing on even more frustration on the Milan unit. This is technically a home match for Inter and the bulk of the 83,000 crowd will be Nerazzurri fanatics and should the Inter players gallop on with their ruthlessly breathtaking form, then Milan will be in deep, deep trouble.

Inter are the current Serie A leaders with 40 points from 16 matches and are 7 clear of their nearest challengers, who are not AC Milan. Inter Milan have won the last 5 matches in the league and have won 7 of the 8 Serie A matches they have played so far at San Siro. The Nerazzurri have also kissed the ball 35 times into the back of the opposition net and with strikers Zlatan IbrahimoviÄ‡ and Julio Ricardo Cruz scoring 9 times each. 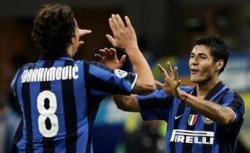 Milan have 3 games in hand but that can’t let them escape with any excuse for gathering only 18 points all season. The Rossoneri have won just 4 of their 16 matches and have lost 3, scoring just 20 and conceding 10 goals. But even more disturbingly, Milan have yet to register a win at San Siro this season.

All these data, facts, figures and statistics lead you by the hand to last season’s circumstances. Inter Milan won the scudetto last season in so dominating a style that most bookmakers have placed money on Inter to win the Italian championship this season too. Inter’s record breaking 17 consecutive wins in the Italian top flight was highly hailed by all football pundits although question mark hover dangerously over their playing style. 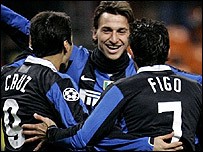 Inter might have been the best team in the Serie A last season but they weren’t the most entertaining side—AS Roma and AC Milan were. This time around too, Roberto Mancini has sacrificed style at the altar of substance and neutrals do complain the lack of aestheticism in this immensely efficient Inter side. In fact, only IbrahimoviÄ‡ and Luis Figo are the only entertainers in this Nerazzurri squad and with Figo‘s absence through injury, the Swedish mercurial striker has been the lone flagship of good football.

But at least Inter are winning and at times winning by drilling in 4 goals (4-1 against Roma and Genoa and 4-0 over Torino) and if Milan can do half as much, manager Carlo Ancelotti would be more than just glad. Just like last season, the Rossoneri have had their title hopes evaporated into thin air like volatile hydrochloric acid right from the world go. Just like last season, Milan have struggled for goals. 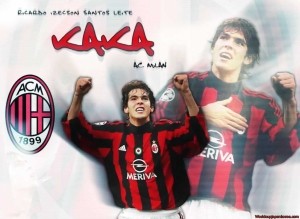 And everyone would be hoping for a 7-goal thriller in the first Milan derby of 2007-2008, just like last season. Inter won both Derbys della Madonnina last season but their 4-3 victory in the first act was a sensation, the best match in Europe along with that Lionel Messi-inspired 3-3 El Clásico drama in March. Milan and especially Kaká played with flair and intensity but Inter’s superior bench strength, young legs and swift counter-attacking moves aided by some comic Milan defense won the Nerazzurri full 3 points and if you follow the formbook, then you would certainly be putting your money on an efficient Inter side which Juventus manager Claudio Ranieri described recetly as a machine.

But as the severely tortured cliché has it, when there’s a derby at stake, the formbook flies out of the window, leaving not so much as its dirty underwear behind.

For a preview of the derby from Roberto Mancini‘s and Carlo Ancelotti‘s perspectives, see the post “Inter Milan vs. AC Milan Preview – The Managers’ Perspective” on mCalcio.com. 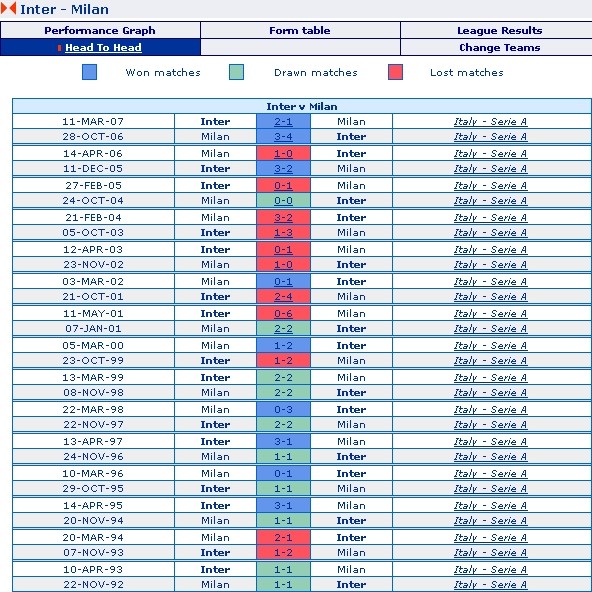 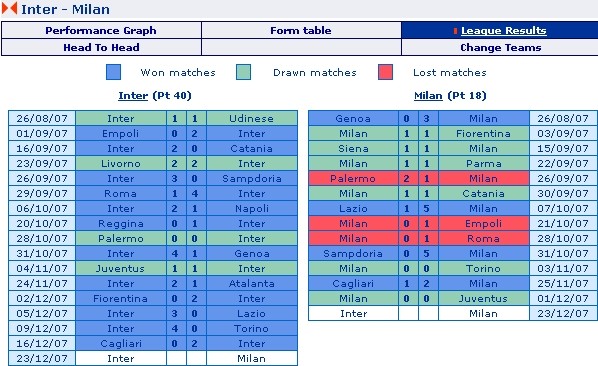