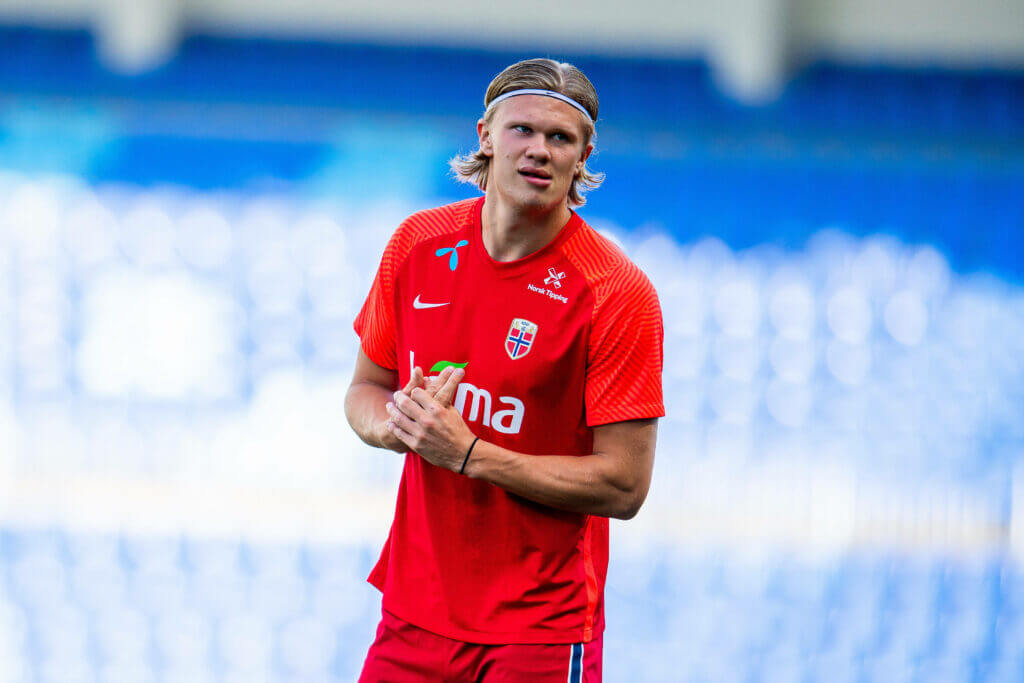 Dortmund do not want to sell their star striker this summer, but Fjortoft claimed that the Blues are confident of completing the transfer.

Chelsea are potentially open to including Tammy Abraham as a part of the deal to lure Haaland to Stamford Bridge.

The Blues have also been linked with a move to bring Romelu Lukaku back to the club, with Inter Milan desperate to offload some of their big-name players this summer.

However, their interest in Lukaku may wane if a report from Matt Law of The Telegraph is to be believed.

He has claimed that Haaland is interested in a move to Chelsea if the Blues find a way of negotiating a deal with Dortmund – either for this summer or next.

He wrote: “It is understood that Chelsea are not only exploring the possibility of trying to sign Haaland this year, but also of setting up an agreement for next year if Dortmund remain determined to keep him for another 12 months.

“Chelsea have a good relationship with Dortmund from the deal that saw Christian Pulisic move to London in a transfer that was negotiated in January 2019 for him to join in the summer of that year.”

Haaland would cost over £150 million this summer. If he stays on for another year, his suitors could sign him for between £65m and £86m, as per his release clause.

Only Chelsea, Manchester City and Manchester United could afford to sign the Norwegian international this summer.

Haaland is attracted by the prospect of moving to Stamford Bridge, but the situation could change if either of the two Manchester clubs or Real Madrid make a big-money bid.

Man United are also interested in signing Jadon Sancho this summer, with The Times reporting the Red Devils are confident of snapping him up.