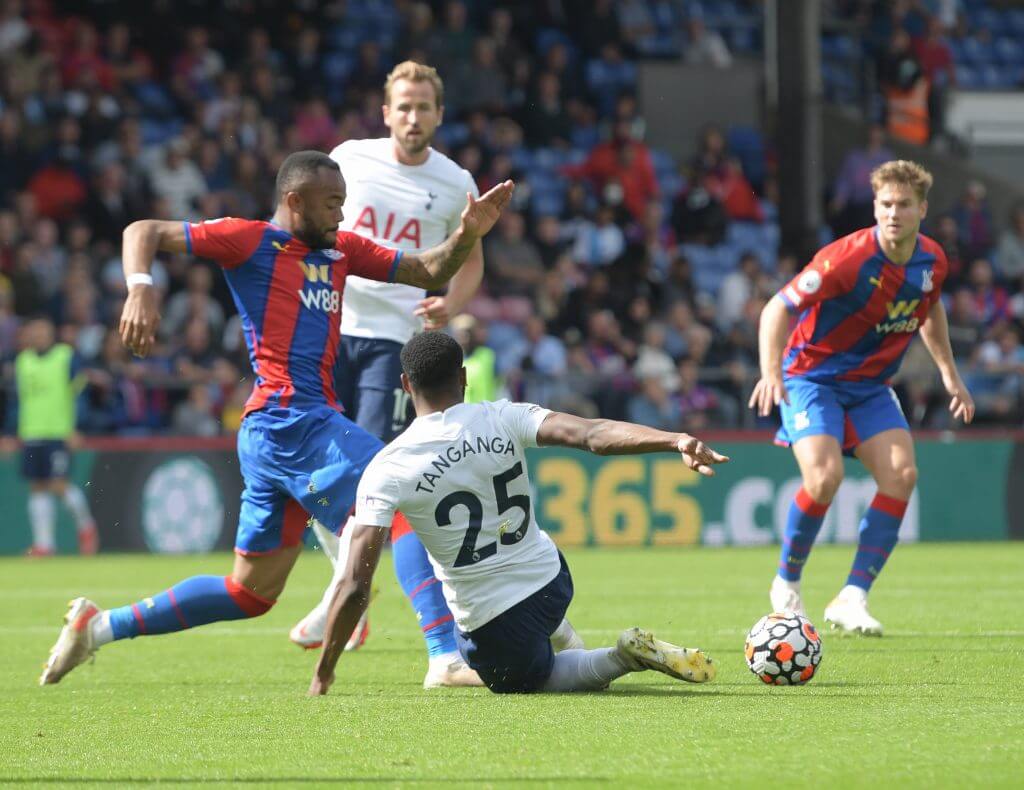 Crystal Palace secured a memorable 3-0 win against Tottenham Hotspur in the Premier League clash on Saturday at Selhurst Park.

It was Spurs’ first defeat of the season under their new manager Nuno Espirito Santo.

Odsonne Edouard, the summer signing from Celtic, scored a brace on his debut while Wilfried Zaha added another from the sport to earn all three points for the home side.

It was an evenly-matched contest at the break, although Palace looked more lively than their London rivals. However, after Japhet Tanganga picked up his second booking, Spurs looked in complete disarray, and eventually conceded three goals.

Roberts has suggested that Tanganga “needs to learn” but at the same time, he hasn’t been properly guided by the experienced players on the pitch.

He also believes that three Spurs players missing this game due to breaking the rules have let the team down as well. He wrote on Twitter:

Tanganga has been brilliant for Spurs this season so far. Roberts is absolutely spot on that he needed a cool head beside him to calm him down.

Nuno Santo wasn’t happy with the attacking display from Spurs with Harry Kane failing to register a single shot during the game.