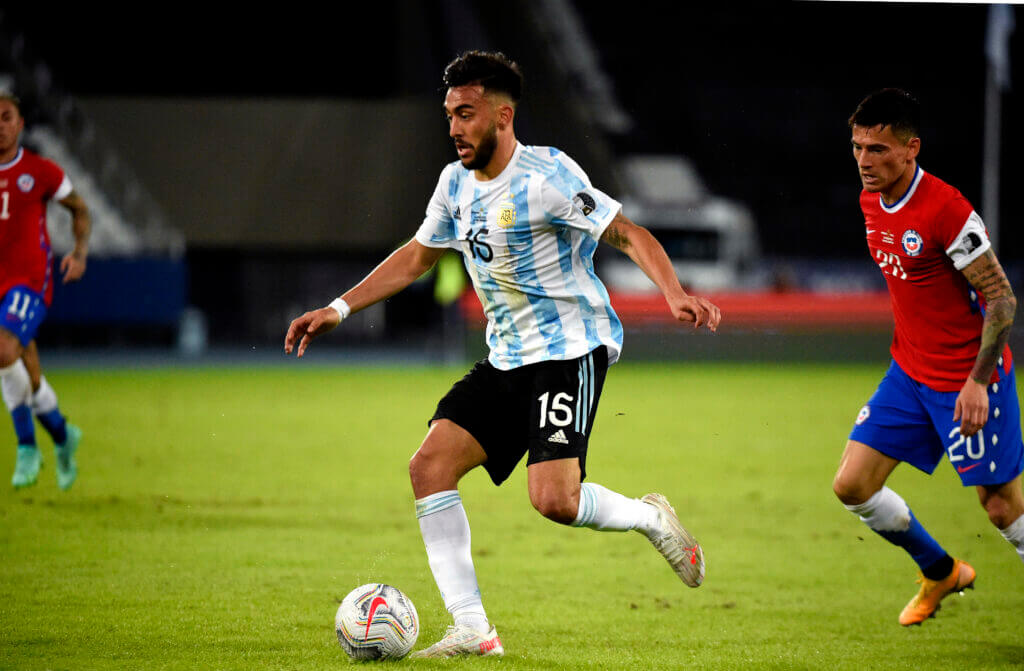 According to The Guardian, Gonzalez has continued to be tracked by the Seagulls after they failed in their attempt to sign him last summer.

The report claims that Brighton have agreed a club-record fee of an initial £25 million with Stuttgart for the Argentine forward.

Italian club Fiorentina have also submitted a similar offer, which has also been accepted by the German club.

However, the 23-year-old wants to move to the Premier League. He has also been linked with Leeds United and Tottenham Hotspur.

The Whites were heavily linked with a move for the forward last summer, and they have retained an interest since then.

Gonzalez, who moved to Stuttgart from the Buenos Aires club Argentinos Juniors in 2018 for £7.65m, is currently playing at Copa America in Brazil.

Leeds are looking to bolster their attacking department this summer following the departure of Pablo Hernandez, who left the club upon the expiry of his contract.

Marcelo Bielsa would have been influential in bringing fellow Argentine Gonzalez to Elland Road this summer, but they will have to look for options elsewhere.

Spurs were also linked with Gonzalez, but it is unlikely that they will reignite interest in the player.

They are yet to appoint a manager, although Paulo Fonseca is set to take the hot-seat at the Tottenham Hotspur Stadium.

Spurs apparently have moved on to other targets, with the club eyeing up a move for Lorenzo Pellegrini.