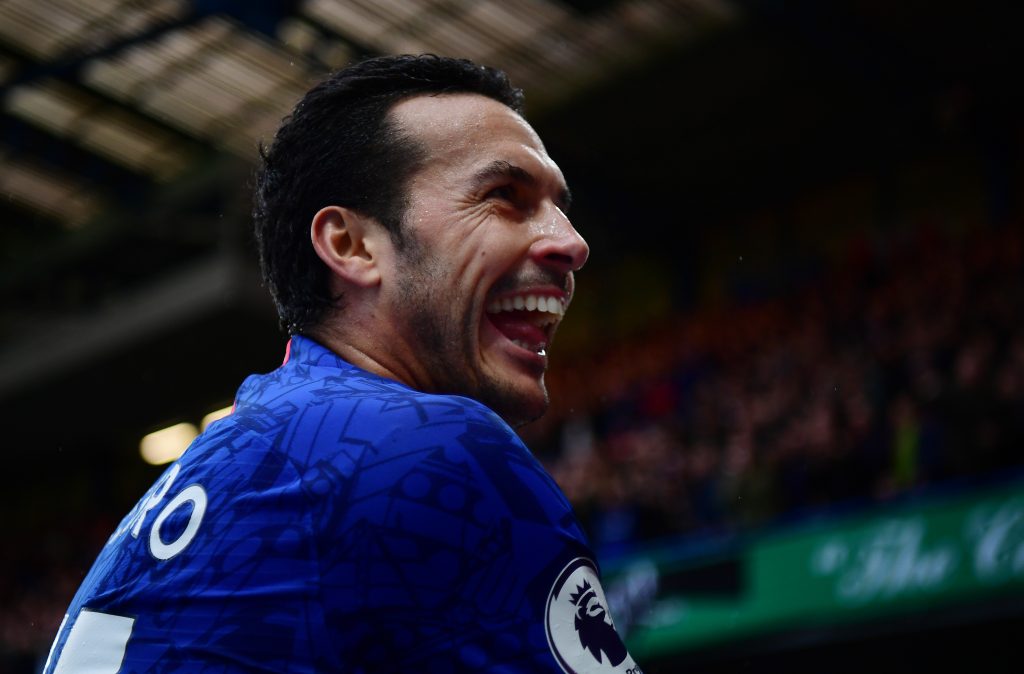 Chelsea forward Pedro has contradicted previous comments he made by claiming he is willing to stay at Stamford Bridge.

The 32-year-old had told Cadena SER back in March that he would be leaving the club this summer.

However, in an interview with the same media outlet, Pedro has now said that he is willing to extend his contract at Chelsea.

“I’m waiting for the meeting with the club – we have not yet sat down to see if I can extend,” he said.

“What I do know is that my contract ends on June 30. I will continue here until that date, and pending my meeting with the club, I am open to listening to other offers, but my priority is to finish my contract.

“I am calm, I am waiting to see what can happen between now and the end of the season. I have offers from many clubs.

“I will evaluate them. But I will not decide anything until I have spoken to the club.”

Pedro has made 201 appearances for Chelsea in all competitions since joining the club from Barcelona back in 2015.

He has been strongly linked with a move to Real Betis and was fully expected to be on his way out of Stamford Bridge this summer.

However, his latest comments clearly appear to indicate that extending his stay at Chelsea remains an option.