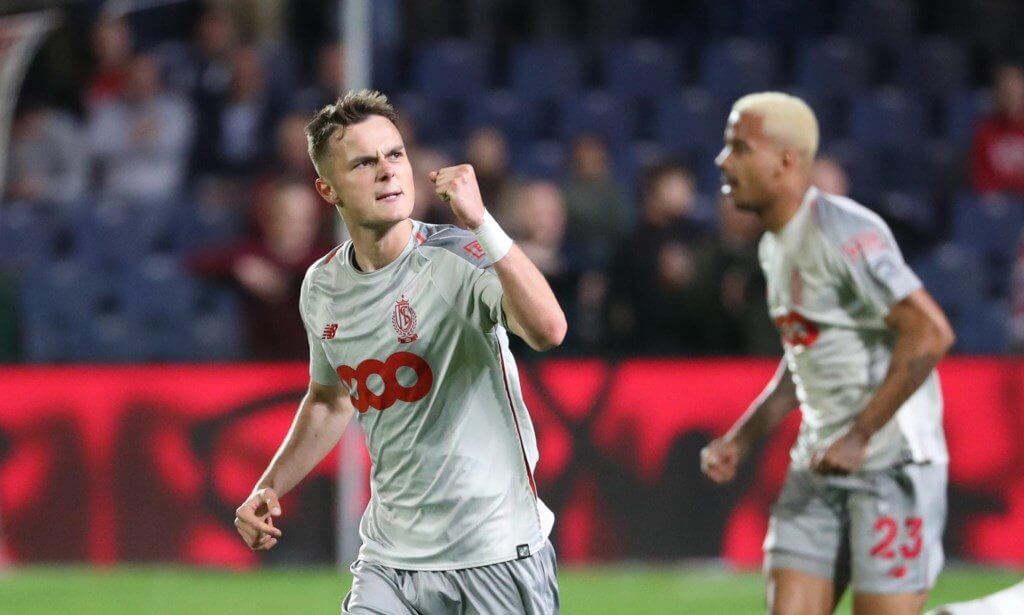 The 19-year-old is very highly rated around Europe and Het Belang van Limburg are claiming that Wolves and Southampton are keen on the player.

Vanheusden was on loan at Standard Liege during the 2018/19 season and his performances seem to have caught the eye of the Premier League sides.

It will be interesting to see if Wolves make their move in the coming weeks.

The player is thought to be valued at around £18m and Wolves certainly have the financial muscle to pull this off.

A move to Wolves might allow Zinho Vanheusden to play more first-team football and that could be tempting.

Inter Milan will struggle to assure him regular first-team football because of the players at their disposal and a move away from the Serie A club could be ideal for the player.

Having said that, a loan move could be on the cards as well. The Italians might be more willing to discuss a loan move for the player so that he can continue his development without leaving Inter permanently.