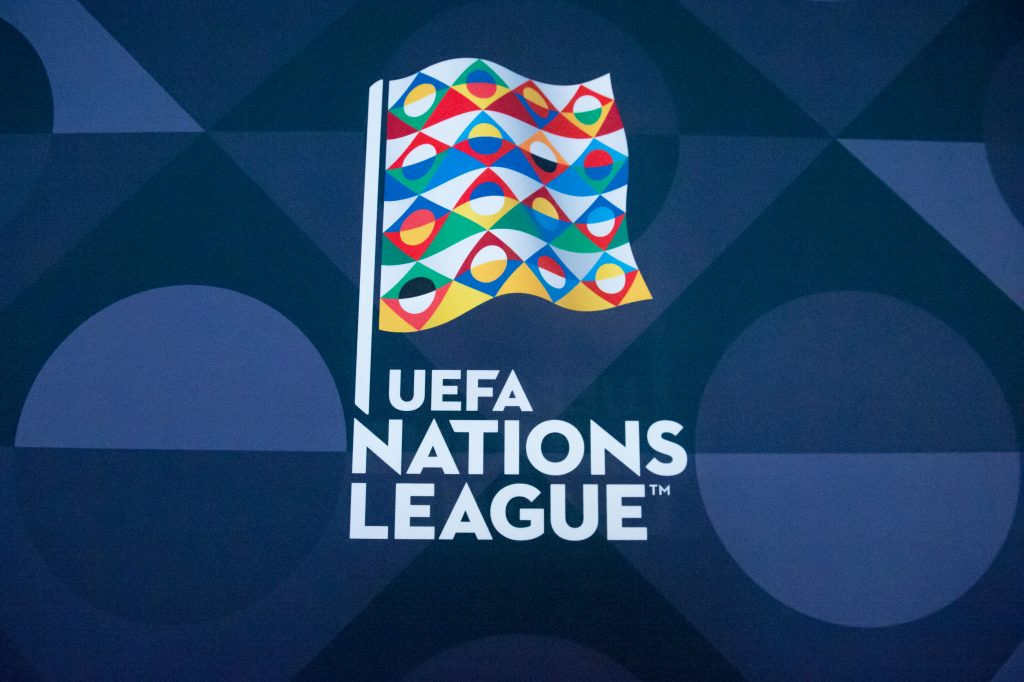 The weekend’s club football is done, and now it’s on to the international break. This is usually the time when all Premier League fans let out a big sigh of disappointment.

A whole two weeks without the glorious Barclays. No fantasy football, no Gillette Soccer Saturday – none of it. Just ‘meaningless internationals’ in the UEFA Nations League.

Just last month, Cristiano Ronaldo contracted the virus while playing for Portugal. However, the disdain for the Nations League goes back long before COVID-19.

Many people consider the Nations League to be nothing more than glorified friendlies – needless games that no one particularly cares that much about.

Every time an international break rolls around, several bored fans take to Twitter to say “scrap it all, it’s useless”. Even former Arsenal manager Arsene Wenger claimed that it was too complicated and needed to go.

It’s a new competition with an unconventional layout, so naturally it will take a bit of getting used to. However, you could argue that it’s no more complicated than the offside rule. The difference there is the offside rule has been in operation for over a century. It may take a bit of studying, but once you understand it, it’s not too confusing.

Nonetheless, understanding it doesn’t necessarily mean people will care more. One of the most popular arguments against the Nations League is that they’re just ‘glorified friendlies’.

However, these people don’t seem to realise that the alternative is…actual friendlies. You know…games that mean literally nothing. And no, you can’t just scrap friendlies as well – going into major tournaments without any preparation would result in insanely low quality.

Furthermore, it’s a very ignorant point of view to think that no-one cares about the Nations League. For example, it offers an alternative path into the European Championships for countries that would otherwise have no hope.

On Thursday, Georgia face North Macedonia in a Nations League play-off. Whoever wins qualifies for Euro 2020. Neither of these sides would stand a chance of making a major tournament without the Nations League. Try telling their fans that no one cares about the competition.

But it’s not just a competition for the lesser nations. The 2018/19 edition of the tournament brought about some incredible drama at the top end.

England and Netherlands both scored two goals in the last ten minutes to finish top of their groups, while Switzerland overturned a two-goal deficit to defeat Belgium and qualify for the knockout stages.

Cristiano Ronaldo netted an incredible hat-trick in the semi-final, helping Portugal to eventual glory. It’s certainly an improvement on friendlies, that’s for sure.

And, for those who are sceptical on whether it will ever be taken seriously by fans, keep this in mind: the first five European Championships were contested by only four teams.

Does the Nations League mean as much as the World Cup? No, of course not. Will it ever be considered a major trophy? That remains to be seen. Is it an upgrade on what we had before? Yes, absolutely it is.