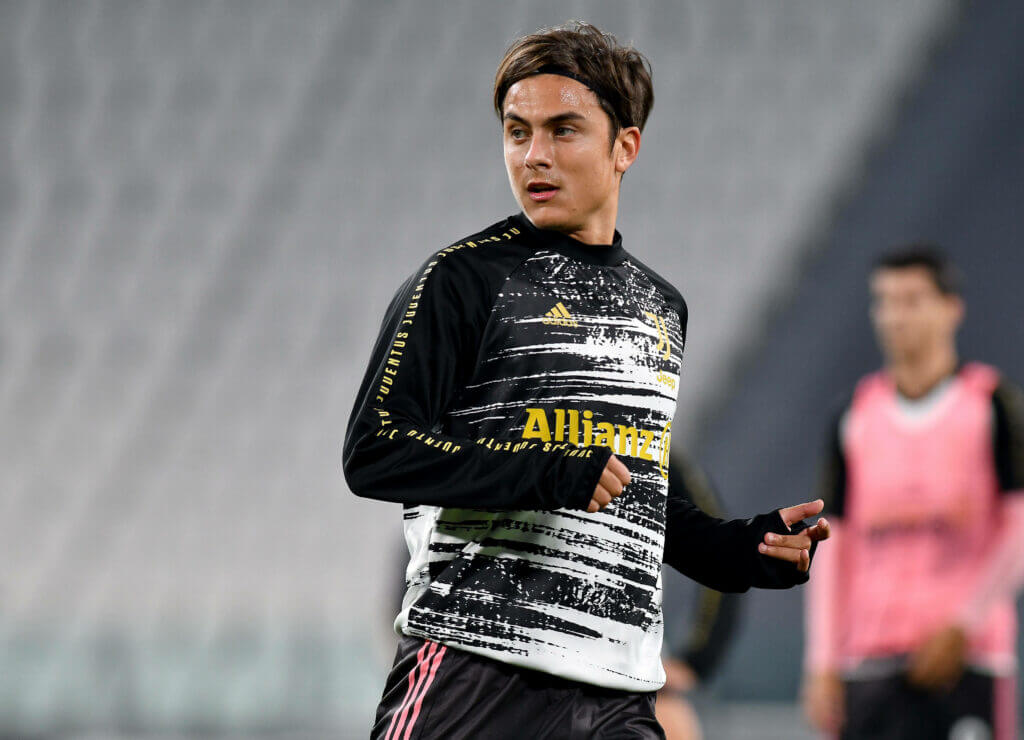 With Fabio Paratici set to be appointed as the new sporting director at Tottenham Hotspur, players from Juventus and Serie A will be linked with the north London club this summer.

The 48-year-old departed the Italian giants last week, ending an 11-year association with the club.

Spurs have been linked with a move for Dybala for a while now. They were very close to signing him a couple of seasons back, and the link raises its head every transfer window.

However, it could be different this time. Paratici played a crucial role in securing Dybala’s move from Palermo to Juventus in 2016, and he could help them finally secure their long-term target.

Juventus signed Dybala for £26.5 million. The Argentine has been outstanding for the Old Lady, and it is widely regarded as one of Paratici’s best pieces of business to date.

According to Sport Mediaset, Paratici could bring Dybala to the north London club this summer, although Spurs are yet to appoint a new manager.

Dybala started only 14 Serie A matches for Juventus last season and scored just four times, but his campaign was impacted by a ligament injury that kept him out for four months.

Many Spurs fans took to Twitter to express their reaction to the report. Here are some of the selected tweets:

Did paratici get juventus gift vouchers as a leaving present? Just a theory?

Ffs we don’t need this being brought up again. We’ve suffered enough