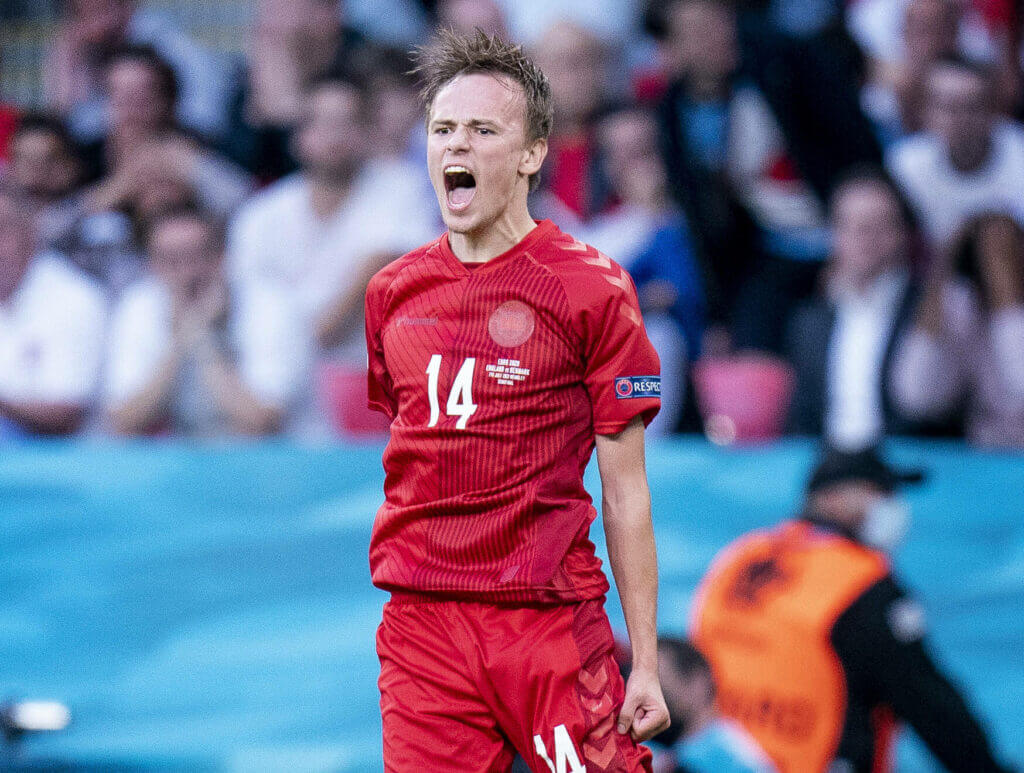 Tottenham Hotspur fans have reacted on Twitter to reports that the club are interested in signing Mikkel Damsgaard.

According to a recent report from Calcio Mercato, Spurs are now in pole position to sign the attacking midfielder from Sampdoria.

Spurs are looking to bolster their attacking ranks and have been linked with several players including Pedro Neto, Lorenzo Pellegrini, Miralem Pjanic and Antoine Griezmann.

However, the prospect of signing Damsgaard has ramped up excitement amongst Spurs fans. Here are some of the selected tweets.

Paratici needs to stop. It’s just too much for us fans to take. We are used to Hitchen

This would be amazing. He was mustard at the Euros

Daamsgard is quality. Would have preferred him over Gil tbh.

I very much doubt Sampdoria will even consider that offer, it’s gonna have to be in the 30’s to make them budge knowing lots of others will also want him. They’ve already said it would have to be a big offer for them to consider.

The 21-year-old excelled in the European Championships for Denmark.

He was drafted into the team in the absence of Christian Eriksen, and he made full use of the opportunity to score a spectacular goal against England.

He has been linked with a move with Spurs this summer, with reports suggesting that Fabio Paratici is a big fan.

Spurs are ready to offer €25 million for the Sampdoria starlet and they lead the race for his signature.

However, the Serie A outfit reportedly want nearly double that figure.

Sampdoria signed Mikkel Damsgaard for €7m one year ago, he’s only 21. 🇩🇰

Sampdoria president Ferrero said yesterday: “Damsgaard is not for sale this summer, I’m sorry – unless there's a big offer that can excite us”.

Damsgaard is an energetic attacking midfielder who would be a smart addition for Spurs.

However, €25m will not be enough to sign him, and Spurs must consider whether he is worth the additional outlay.

The Danish international is an exciting prospect, but paying €40-45m for him would be a massive gamble.