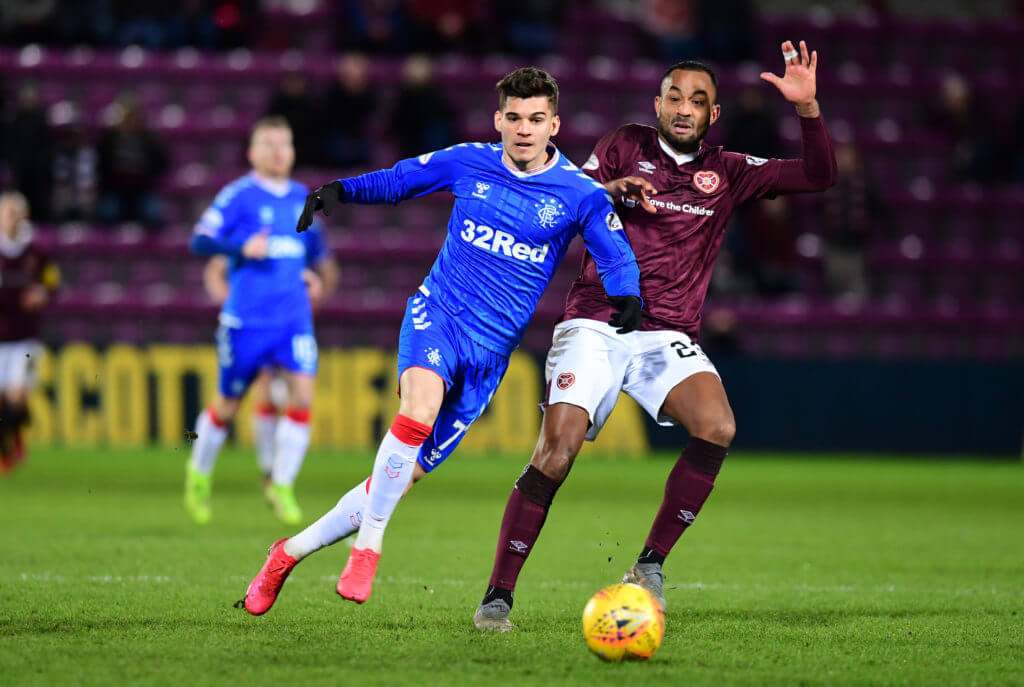 Glasgow Rangers brought Ianis Hagi to the Ibrox club on loan from Genk during the January transfer window. The 21-year-old youngster has made a big impact for the Gers already.

The Ibrox club have the ‘first option to sign the player’ from the Belgian outfit for a fee in the region of £4.3million this summer. However, Rangers are expected to face a strong battle to keep hold of the highly-rated youngster who is attracting interest from heavyweight European clubs already.

According to reports from Don Balon (h/t The Scotsman), the 21-year-old, who has netted three goals in 12 appearances for the Gers, is wanted by La Liga giants Real Madrid. Hagi’s father Gheorghe played for Real Madrid in the early ’90s.

Real Madrid are looking to change their transfer strategy following the global pandemic, and want to sign young, promising talents rather than ready-made stars. They are ready to pay €10m for Hagi but want Rangers to first sign him permanently and then sell them. The Gers will make a profit of around £5 million which should help Steven Gerrard in rebuilding the squad.

And that is where Rangers should act smart. Hagi is also wanted by Premier League duo Tottenham and Manchester City, with the player’s agent confirming that he has been personally contacted by Jose Mourinho about the availability of the player.

In any way, Rangers will have to sign Hagi permanently. And they must create a situation where there’s a bidding war between the Premier League clubs and Real Madrid which will see the player’s transfer value soaring up. It will be a transfer jackpot for them if they can maximise the profit. And even if the aforementioned clubs back away from the deal, Rangers can stick to their original plan and forge a strong team around Hagi.