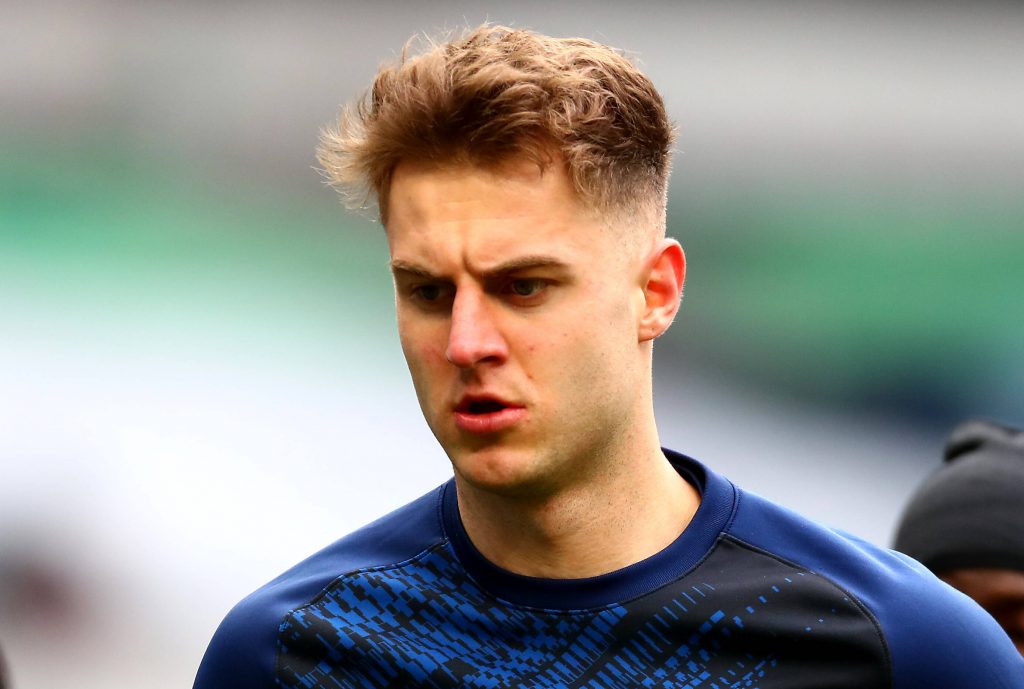 Tottenham Hotspur interim boss Ryan Mason has suggested that Joe Rodon has impressed him in training.

Mason told football.london that Rodon has trained well with the squad, and he is pleased with him.

Rodon has not played since the 2-2 draw against Everton in the Premier League last month.

He was ineligible to play against Manchester City in the Carabao Cup final, while Mason has suggested that he wanted to keep the same team since his first game.

“Joe was unfortunate in terms of timing,” said Mason. He was cup-tied for the cup final, so in the first game I felt it was probably right to have the group consistent for what it was going to be in the next game.

“He’s trained well, done well. All the 21 outfield players have competed in training, and it’s made it difficult to pick a team and a squad.

“But I’ve been happy with everyone – I think the defence and team has done well. So it’s difficult.

“But when you play at a club like this, there’s always going to be disappointed players.

“The most important thing for me is he’s remained professional, he’s worked hard, he’s trained well, and he’s been good around the club so that’s a massive tick from me.”

The 23-year-old has struggled to force his way into the first-team regularly but has done well whenever he has been given an opportunity.

The Wales international has made eight starts in the Premier League, and a further three appearances have come from the bench. He didn’t play in the Europa League this season.

His best performance probably came against Aston Villa, where Spurs won 2-0 away from home in March.

The current season is almost over, and he should use the experience to come back strongly during the pre-season and impress his potential new boss.