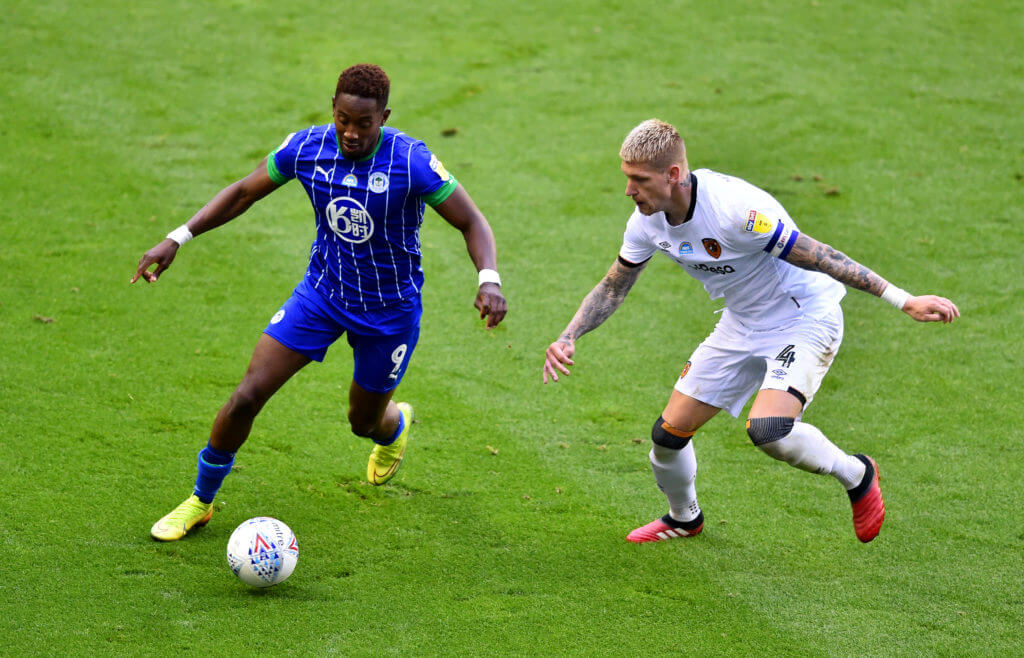 According to reports from Wigan Today, Lowe is likely to leave Wigan this summer following the club’s administration.

Several English clubs are also interested in signing him, but it seems the Scottish champions are leading the race for his signature.

Lowe moved to Wigan last summer from Portsmouth for a fee of £2million. The winger was a huge hit at Portsmouth where he was directly involved in 47 goals in 119 appearances in all competitions.

His performance for Wigan last season wasn’t bad either. He played in all 46 championship games, where he scored six goals and provided five assists. However, Lowe is expected to depart due to Wigan’s financial issues.

The likes of Cardiff City and Millwall are interested in signing the 26-year-old, but it seems Celtic are frontrunners in the race to sign him.

Lowe impressed last season in the Championship. Given Wigan’s financial woes, he is likely to be available on cheap. Therefore, Celtic can sign him at a bargain deal.

The Bhoys need to bolster their wide areas and Lowe could be a smart addition for Neil Lennon’s side. He can score goals and provide assists.

Most importantly, he is playing at the top of his game. It remains to be seen now whether Celtic come up with a strong offer for him in the next few days.